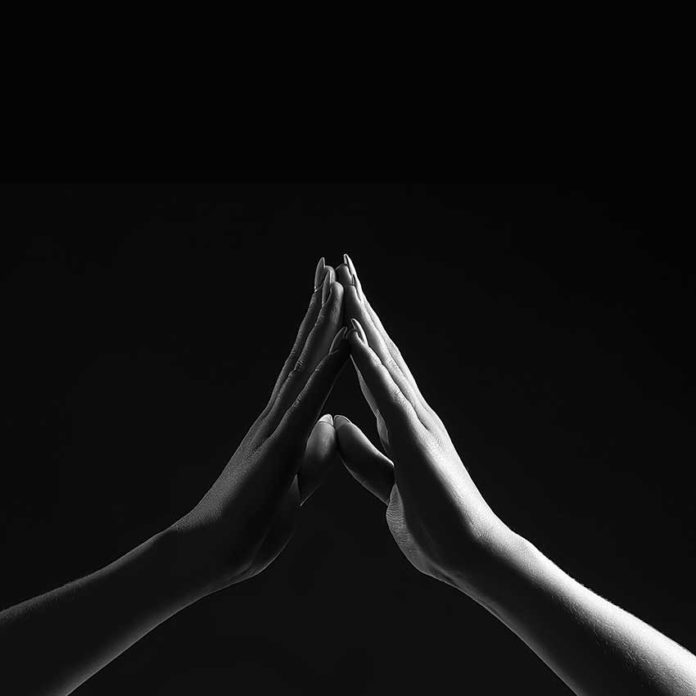 She fell into my arms and immediately burst out crying.  Between her deep sobs, she painfully sputtered, “I am so sorry!”

That was about the only words she could get out, and then a long period of guttural cries followed.  My older sister instincts kicked in and I just held her, stroked her hair and told her over and over, “It’s okay, you are forgiven!”

Truly, I had absolutely no clue what she was asking forgiveness for, but this was my beloved younger sister who I treasured, and so I was certain that anything she had done was forgivable and already forgiven.

As we embraced I played in my mind what could possibly be wrong and drew a total blank.  My sister was the ‘nice’ one and I had no idea what she could have possibly done that would need an apology?  I was dumbfounded as I held her and slowly she stopped crying.

When she could finally contain herself, she turned to me and said a sentence that I will never forget.

“I am sorry for all the years I have held bitterness against you.”

I WAS THE ONE WHO NEEDED FORGIVENESS.

Suddenly years of distance and small talk and space between us became clear.

We weren’t FINE, we were broken.  Our relationship was broken. She didn’t need forgiveness, I did.  We had years between us where I had neglected her, pushed her aside, ignored her and treated her like she didn’t matter.  As her older sister, what she needed from me was to protect her, love her, advocate for her and cheer her on.  I had done none of those things.

Our high school years together really stood out in my memory during my reflection.  Two memories highlighted our distance.  One memory I thought of was of our morning routines when I got ready in our humongous bathroom alone and she got ready alone in her bedroom… because I wouldn’t allow her to get ready with me.

I was the one in control and I pushed her out. Every.  Single.  Day.  Another memory was meeting one of her friends in the hall of school and telling them I was her sister, and they didn’t know.  She was so ashamed of our relationship that she would pretend not to be my sister.  The worst part of looking back on that memory was that I remember not caring that much that she had denied me.  Our relationship held so little value for me that I forgot about the remark minutes later.

Fast forward to that night together.  In a flash, I remembered those thousands of moments from our childhood and I realized the pain I had caused her.  My heart broke.  And here she was asking ME for forgiveness when I was the one desperately in need of forgiveness.

Luckily we were both people who loved God, and MUCH more importantly we were LOVED by God.  We knew forgiveness was possible for us both because we had been so deeply and profoundly forgiven by God.

“I, even I, am he who blots out
your transgressions, for my own sake,
and remembers your sins no more.
Review the past for me,
let us argue the matter together;
state the case for your innocence.” – Isaiah 43:25-26

In a moment when my guilt and shame could have been crushing, the grace of God swept over me.  I had deeply hurt one of the most treasured people in my life and not only did she need to forgive me, but I needed to forgive myself.

Through God’s help, I have forgiven myself, and my sister has forgiven me.  We have a beautiful relationship today where we love, respect and support one another.  And from time to time we still need to ask for forgiveness for something new, but because of the great love we have shown one another, we always know the answer.

YES.  You are forgiven.

You too are forgiven by God!  Have you forgiven yourself and walked away from the sin in your past?  We would love to talk to you more about this God who loves and forgives you.