1Africa
Home All So you think you know Africa? 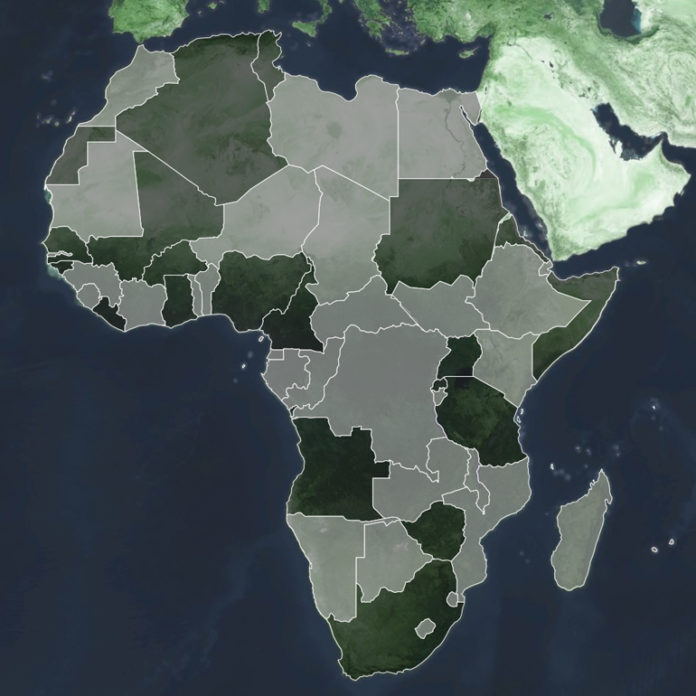 So you think you know Africa?  Every morning we breathe its air.  We walk around on its strong rugged back.  We fall asleep to its unique sounds and rhythms.  We claim to be its sons and daughters.  But how well do we really know our beautiful, crazy, complicated continent?

Let’s put you through a few tests.

Start by going on to this coaxingly titled page:  www.youdontknowafrica.com  Here you will get timed to correctly name 20 of Africa’s countries on an interactive map.

This made me feel pretty stupid, actually –  I won’t say how long it took me eventually!   Go ahead – see what time you get…

Next.  As an African, you’ll be proudly aware that Africa boasts the superlative form of many different things.  A classic easy one, for example, is that Africa has the LONGEST river in the world (The Nile).  Now try these randomly selected ones:

**answers at bottom of page**

OK, last test to prove your Africanness…  What is your answer to these five Geography trivia questions:

**answers at bottom of page**

So how did you do?  Perhaps, like me, these pretty basic questions left you feeling like you don’t know as much about this continent as you thought.

But this was never how He intended it to be!  The Bible says that if you draw near to God, He will draw near to you (James 4:8). Fact is, God wants to be known by us!  The Bible even speaks of how He created us to have relationship with Him and that if we seek Him with all of our heart and soul, we will find Him.

As with so many things in life (including getting to know cool facts about our continent!), if we want to know, we have to really want to know.   It usually involves making a choice to actually seek out and discover the answers we so desire in our lives.  The same applies with knowing God.  By resolving to seek Him you will find Him.  And in finding Him you can start to get to know Him and have the relationship with Him that He always intended for you.

Yes folks, it really is that simple.

“Now this is eternal life: that they know you, the only true God, and Jesus Christ, whom you have sent“.   John 17:3 NIV