Undoubtedly two of the biggest names in the Hip Hop industry, Kanye West and Jay Z recently dropped their latest releases. Jay’s album entitled “Magna Carta Holy Grail” and Kanye’s entitled “Yeezus”.  Two masterfully produced albums with some of the most talented producers in the business.

Both albums stirring quite a bit of controversy for various reasons, but one of the main reasons I’ve noticed are their direct references to the Christian faith. Now say what you will, I’m sure there are many opinions out there about where both rappers stand as far as religious beliefs go, but for me personally, I will forever heed the resounding voice of an ex-employer who once said “opinions are like arm-pits, everyone has them, most of them stink”. So for now, I’ll refrain from adding mine to millions of others out there. 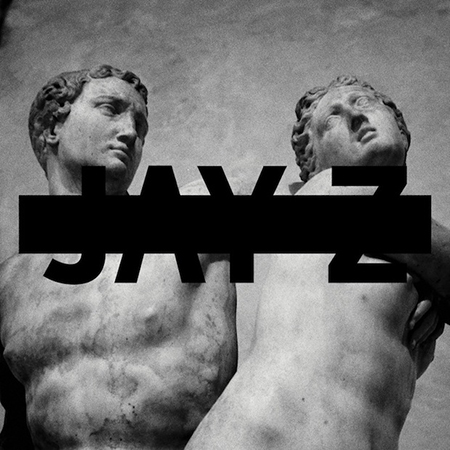 Now while I wouldn’t consider myself an avid Hip Hop music lover, I think my love for the genre is more about the love of music production, creativity, word art and thought provoking lyrics. Unfortunately most of the time this is not the case. Let’s be honest here – there’s only so much you can take of lyrics to do with clubs, cash and shaking what your mother gave ya’!

That said, out of many rappers I have heard, Jay Z and Kanye West are some of the few that really stand out lyrically. Now it’s not that I often agree with what they have to say or especially “how” they say it, but there are often many truth’s about the state of a culture hidden within the voices of influential artists. 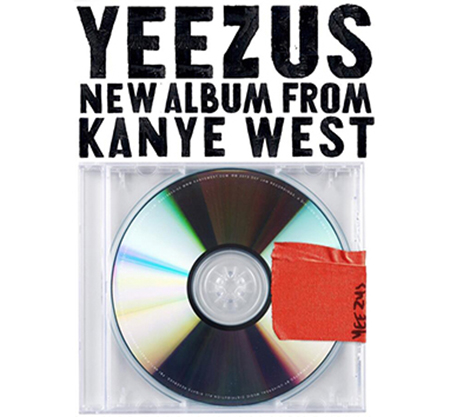 The greatest similarity I’ve noticed across many rap artists and more specifically Jay Z and Kanye West is their undeniable referral to themselves as “God” or “Gods”. (I always joke about how rappers always have to mention their names in their own songs, otherwise people won’t be able to tell them apart from the millions of other rappers out there!). Jokes aside though this pretty much does send out a message of self-worship, self absorption and a seriously inflated ego. This concerns me for a few reasons, and I would hope that it does you too. Is this really the echoed voice of a culture?

Are people looking to themselves for the answers or is there a deeper longing for unanswered questions?

Kanye’s reference to himself as “ Yeezus ” (meaning Jesus) and Jay Z to himself as “ Jay Hova ” (meaning Jehovah), really says they have no respect for the Christian faith but more than that it just seems like big players like themselves, have truly lost perspective on who God really is and as a result have distorted that same perspective for the one’s they have influence over.

(If you’re unfamiliar with some of Kanye’s trademark statements – see insert from Clevver News below:

Perhaps it’s just a front or perhaps it’s a publicity stunt, but one thing is certain, and that is the egotistical nature of fame is a pretty destructive one. It’s just interesting to me that so many celebrities have “everything they ever wanted” yet they battle to maintain their marriages, often get addicted to drugs, alcohol, sex and materialism. 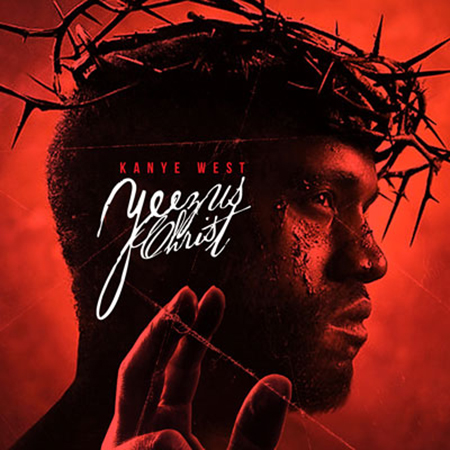 You see it everyday through media but what’s even scarier, is that to some degree we often see it in our own lives. We may not be making millions or sippin’ on Cristal, but often we can find ourselves being overly consumed with materialism or a lust for a life that’s un-obtainable without compromise of moral standards.

Hopefully this is some food for thought.

From a slightly different angle though, I still do believe that the undeniable musical talent that these Rockstars of Hip Hop possess, comes straight from the one who created them. Talent however, I believe was never meant for the glory of one’s self but rather for the Glory of God.

We all have been created with gifts, passions and vision for our lives and God has given us the freedom to choose where to direct our worship and which path to take, but the path to eternal freedom and salvation doesn’t come through “Yeezus” or “Jay hova” or any other celebrity figure, Christian or not…. It’s only found in Jesus Christ.

He is the only one that can bring true peace and fulfillment to your life without compromising who you were created to be, but rather enhancing the person you are and the person you’ll still become for the sake of His Glory.

Have you ever considered a relationship with Jesus? – continue the conversation. Follow the link below.