1Africa
Home Faith Why is there suffering in the world? 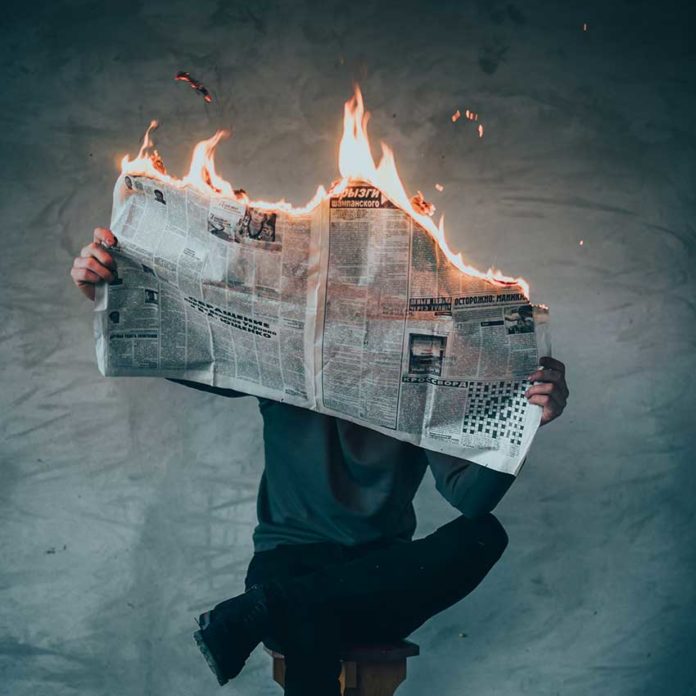 It’s certain that we can’t stop all the challenges and hurdles life throws at us. Pain and suffering are a part of what it means to be human. Some people blame God for all suffering, whilst others use the argument that because there is so much pain then there can be no God!

What’s clear is that we cause some suffering to ourselves, and to others, by our own actions. In light of this, is there anything we can do to shield ourselves from pain and could suffering have a deeper meaning?

Is God to blame, or are we?

People who don’t believe in God use the reality of suffering as a reason to claim that He doesn’t exist. For example, if there was a God – He would be able to stop suffering; since He is not willing then He must be unkind. Therefore, if he is unable and unwilling – why call him God at all? What strikes me about this is that we can’t hang-on God everything that is wrong in the world if we don’t believe he exists in the first place. To even mention a God implies that we are helpless to answer the question about suffering without him. But if God can’t stop suffering or is responsible, who is to blame?

Some people put the vast amount of suffering in the world squarely at the feet of mankind. It’s obvious that evil exists as a result of our own actions. Certainly, getting rid of our selfish instincts may end some suffering as humankind can be extremely cruel.

The Russian writer, Aleksandr Solzhenitsyn was imprisoned, last century in the Soviet Union for criticising the Communist leader Stalin. He was interrogated, severely beaten and sentenced to eight years of hard labour, where conditions were utterly appalling. What he witnessed, he later wrote about in a three-volume book that described the severest cruelty that man could ever inflict on others. He argued that the problem of evil is not fundamentally systems of government like Communism, Totalitarianism or Capitalism, but human! It is precisely because God gave us free will that we all have the potential to do good, or to do evil!

If God were to step in and stop all evil, where would He start and where would He end? He might begin with someone who offends someone else because they don’t like the way they look. Or perhaps God would halt a car driving fast near a school where children go to and from?

The Bible says that, “Above all else the heart of man is evil.” Is it reasonable to expect God to step in every time we see someone else do something that seems harmful to someone else? If He did, the cost to us would be less freedom to think for ourselves. Free will would be a thing of the past.

How can we find meaning from suffering?

From time to time we will all be faced with anything from a small personal problem to a big life event that shakes our very foundations. When these things happen – how do we cope? This is what Jesus said:

I have told you these things, so that in me you may have peace. In this world you will have trouble. But take heart! I have overcome the world.” John 16 v 33

Suffering may come in different forms perhaps through a natural disaster, a tragic event, illness or even death. Suffering has been experienced by every human being, without exception for thousands of years. However, what if there was more to suffering? What if we could see beyond it and draw meaning from our pain? Perhaps it is through suffering that God calls us closer to himself, to get our attention. The Christian writer, CS Lewis put it like this:

“Pain insists upon being attended to. God whispers to us in our pleasures, speaks in our conscience, but shouts in our pain: it is His megaphone to rouse a deaf world.” The Problem of Pain – C.S. Lewis

Suffering is inevitable and often caused by our own selfishness and God won’t always stop it without infringing on our free will. But we can be better prepared for it, we can build-up our resilience to suffering by trusting in God.

The bigger picture is this: We won’t ever be free from trouble in this life, but we can be confident that we have a helper, someone who cares for us and someone who will always get us through any trouble. His name is Jesus and he is just a few words away when we sincerely cry out to him because of our pain.