1Africa
Home Faith Why I trust the bible 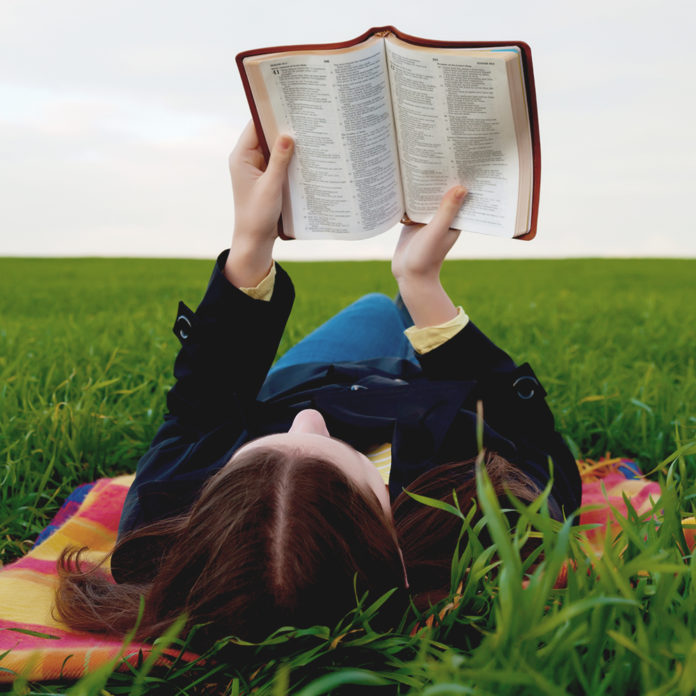 I grew up on stories from the Bible. My Dad would read to me about Noah and the ark and all the animals that he took with him. I would read about Moses as a little baby in a basket on the river and the story of the Israelites who ran away from Pharaoh and the Egyptians. I never really questioned the Bible or it’s autheticity until I was much older.

As I grew up and became a young adult I started to wonder about the Bible, I realised that there were other holy books out there and the thought crossed my mind that perhaps the Bible wasn’t any different from any other holy book. I wondered, what makes the Bible special and can we trust it?

The Bible is trustworthy and there are various reason that I have since discovered which help us to understand why people put their trust in what is said in the book.

The Bible is historically accurate

The Bible was written a long, long time ago – it is very difficult to always be aware of what went on in those times as there were no video cameras, and things were recorded on scrolls. The field of archaeology has shown us some of the fact and figures about the times when the Bible was written. These facts, figures and geographical places recorded in the Bible have all been verified by additional sources.

This means that the Bible was accurate regarding many of the things it was explaining. This makes it far less likely for the rest of the things recorded in the Bible to be untrue.

The Bible has been preserved

As I mentioned above the Bible is very old and many old books have one or two copies which makes us suspicious of whether they actually are the same as the original. The Bible is different – over 5800 copies of the Greek manuscripts have been preserved. This doesn’t tell us that the original is true, of course.

Still, it does help to contribute to the argument that the book has remained unchanged throughout the years and helps us to benchmark the Bible on our shelf with many, many very old copies.

The New Testament manuscripts were written by eye witnesses

The stories in the Bible are eye-witness accounts. This means the people who wrote the stories actually saw the things that happened. There would have been very little motivation for the people of the time to change or lie about the events.

The consequences of these lies would have been death and many of the people who told the stories of Christ were willing to die because they did not want to deny what they claimed was the truth.

The Bible cared about women when nobody else did

The Bible very clearly told us that two women were the first to see Jesus rise from the dead. Now we don’t know too much about the cultures of the time but we do know that a women’s voice and opinion was regarded as far less important than a mans.

Had the Bible been created for fun, or as a trick, or in order to gain appeal then the last thing the writers would have done would be to admit that a women saw Jesus. This small truth helps point us to evidence that the Bible is true.

The resurrection was predicted before it happened

Jesus knew he was going to die. Other texts which were written years and years before his time stated that he would die and rise again. It would have been impossible to recreate this. All Jesus’s followers died confessing that Jesus died and rose again. Nobody found the answer as to where he went from the tomb.