1Africa
Home All Why I Don’t like Mandela Day 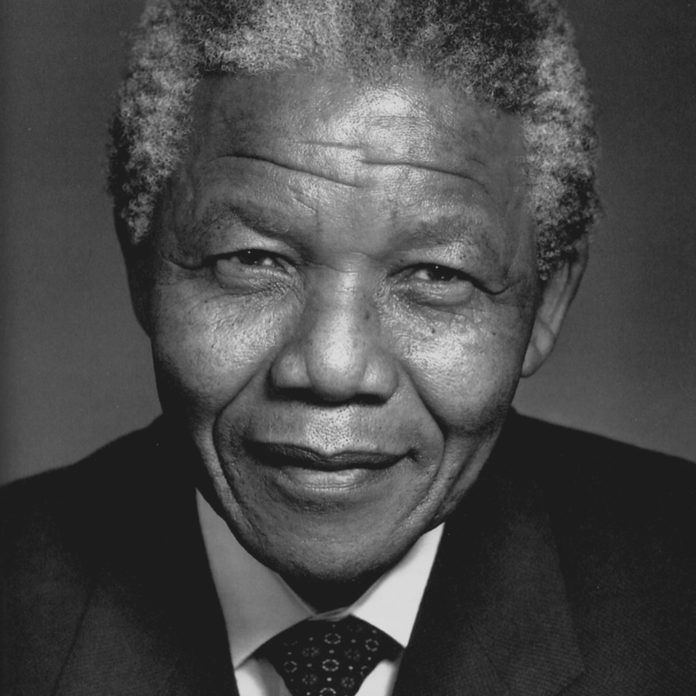 Woke up yesterday  morning to a tweet reminding me that it is 13 days to go til Mandela Day. And I thought to myself, what if, instead of needing a special day to do good deeds and be nice, we just became all round better people every day?

In fact, that is the tagline of the day, right? Make every day a Mandela Day. 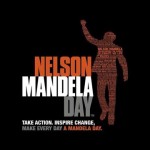 And perhaps that was the heart of the people who came up with the idea [I am shouting down the cynic in me who insists it is just so that someone somewhere could sell a whole bunch of ‘Nelson Mandela Day’ merchandise]. That for one day a year there is this national campaign that gets people motivated and serving with the dream that, by doing that together, it will inspire them to change their regular rhythms and routines and become more generous, giving, kind people.

But I’m not sure it works.

FOOTBALLING WITH THE ENEMY 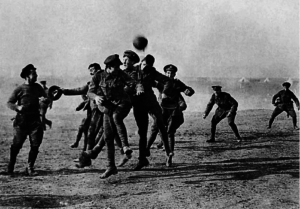 One story I have never understood is the idea that in 1914, German and British soldiers in the trenches, stopped shooting each other for a day and celebrated Christmas together with one well-known but hard to verify story that they played a game of football against each other.

Yet his idea was officially objected and it seems like it was the soldiers themselves who decided to make it happen, starting with some carols sung across the lines and then later venturing forth and exchanging gifts and possibly playing a game of football.

The idea to me is completely crazy and if the game of football did actually happen, then all it suggests to me is that the war itself was one big fat game [played largely by people far away from the trenches issuing orders to their pawns].

I don’t want to draw too close a comparison between us and the war. For too long in South Africa we have drawn enemy lines and then tried to cross them: black vs white, rich vs poor, even province vs province and of course sports team vs sports team.

But if there is something to be learned from the story of 1914, it is the moment that in the midst of a wartime situation, the men on the ground decided to take part in an act of subversion. To send the signal that they were not fighting the same war as their leaders back home.

With many of the leaders we have at the moment, this feels like a good signal to be sending.

WHAT IF… instead of needing a special day to do good deeds and be nice, we just became all round better people? 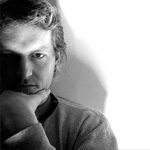