1Africa
Home Culture Why do they shoot people? 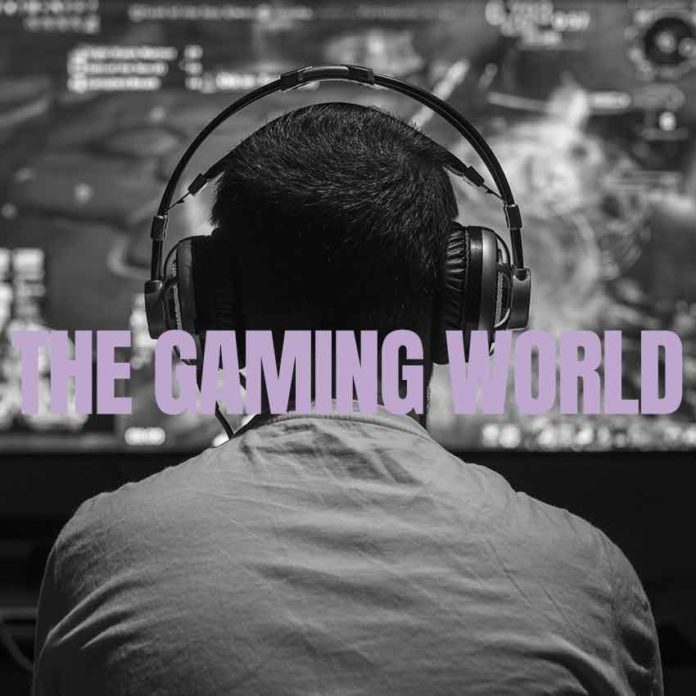 Violence. Nothing jars the senses, affects development or instills fear quite like it. It is a visceral shock to the system that can shake us to the very core of reality. But its root is way deeper than the physical. When looking at the chaos of the world, my desire is to diagnose its issue and treat the pain – we all want to fix things. On a very basic level, we all agree violence is not beneficial. But we also have a threshold – a limit that when breached will spill over into physical destruction.

As an imperfect human being, I need to consider my own vulnerability to being violent. It is not the denial of your capacity to do harm, but in your awareness of it that you can truly be responsible. Think of it: those who have been deadened to the effect of violence are the most dangerous. It’s only in ones’ self-consciousness – your understanding of your power – that you truly can confidently stand for peace in this world.

From horrific acts of terror to the senseless mass shootings, the world is more and more aware that something is wrong. Some blame gun regulations (I’m amazed this is still an unresolved issue), some blame neglect, some blame bullying, some blame violent video games, some blame mental illness. I believe these are all factors of a bigger picture. All of these elements play into each other. It’s the amalgamation of the failings of our cultures as a whole and the specific results of very personal situations.

The rise in violence in video games and films has in many instances been blamed as a ‘gateway’ into real violence (I remember when the same was said about crime when Grand Theft Auto came out as well). I have heard some respond to this view with a different opinion: If someone was prone to violence already, would a virtual world that permits such action not placate rather than aggravate the player? But I would argue that instead of being the cause of violence or the ‘pacifier’ of violent intent, vicious entertainment is merely a symptom of a way deeper issue: the desire for power.

We are all made with desires in our lives that are meant to be met – first by God and then by our communities. According to the author Mike Bickle, these desires are pure, they are in no way wrong or to be ashamed of:

The problem, however, comes when these foundational desires are not met in our situations. If we do not turn to God and allow Him to meet those needs and find them within the culture or community that we are in, then the desires are twisted and corrupted in many different ways.

I believe violence is a deformation of that very desire for greatness. It is an internal malfunctioning of the desire to be recognised as powerful and important. As a result I am in no way surprised that young men are more prone to being violent. The world has become more and more female-centric – especially in popular culture. This is partly because of the lack of fathers in the family unit (just under two-thirds of young people in South Africa don’t know their fathers). But modern movements such as #menaretrash and extreme-left feminism have also not helped the notion either. In the dis-empowerment of men in culture, the over-babying of boys with dominant mothers and a lack of affirmation for young men outside of the sports arena – there is an angst that could give rise to violence (as well as many other disorders such as pornography, dangerous levels of depression and loneliness).

If you could humour the analogy of a dog. If a dog is not ‘socialised’ it is violent towards others. The isolation results in a fear of connection that immediately results in aggression. Now young men are way more than dogs, but they have the same problem. In a world lacking in authentic relational connections, the likelihood of young people ‘acting out’ wildly is understandable.

But just because something is understandable, does not mean it’s excusable. My hope in writing this perspective is for people to understand that violence is never just reserved for those who should be labelled ‘evil’ and forgotten about in dark cells. They are human beings with broken worldviews – catered to by many factors. And as a whole, these factors have in some ways validated violence in society (video games, sports), and then turns on those who take it too far. These double standards create confusion that results in shame and self-degradation and once again, the corruption of pure desires occurs all over again to compensate.

So in conclusion, I would encourage you as a reader to first identify your own faults – look at your desires and how they have been tainted into broken tendencies. And in so doing, seek to understand and redeem the purity of those desires – fulfilled in a wholesome, constructive way. God is the ultimate answer to every desire of your heart – and He promises to meet them in this life, and the life to come. To find out more about how you relate with him, click on the link below.