1Africa
Home Faith Who Is Your Hero? 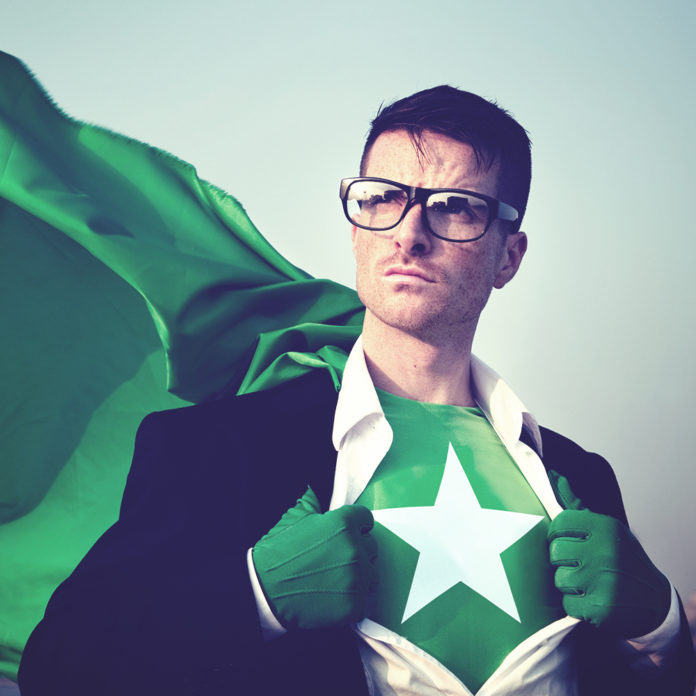 Recently, I got to watch the trailer for the upcoming superhero flick, Batman v. Superman: Dawn of Justice. I have no doubt in my mind, given the names behind it, that it will be quite a hit, particularly with fans of that genre. Multi-talented Ben Affleck, whose career has been marked by some major highs and dramatic lows, makes his debut as the new face of the Caped Crusader – Batman, while Henry Cavill reprises his role as Superman. If you haven’t seen the trailer, we have it for you right here:

Growing up, the image I had of a hero was of a white, well-built man with perfectly chiseled facial features. Whenever the people cried out for help, the hero was never far away. He would come flying, running or racing in a special car to save the screaming damsel in distress or the townspeople terrorized by the dastardly villain. As a little, black African boy glued to the TV, I often wondered if one day I would get to meet a superhero and maybe get to experience some of his powers. With my friends, I would run around belting out the theme song for whichever superhero’s show we’d watched the day before.

Now that I am a man, I realize that I looked for my heroes in the wrong places. In fact, I needn’t have searched at all. They were all around me all along – ordinary people that I actually knew. For, being a hero is neither a race thing nor a muscle thing. Rather, it’s a heart thing. When you give your life to a great cause, you are a hero. My personal heroes are no longer Flash Gordon, Iron Man, or He-Man. My heroes are those who sacrifice themselves and even neglect the feelings of pain, hurt and rejection they may feel, just so that they can make other people’s lives better. If you have ever sacrificed anything in order to make another person’s life better, I salute you.

Who is your hero? Who has given their life for that great cause called your life? If you can think of somebody like that in your life and that person is still alive, how about just giving them a call and saying thank you? It will make such a difference to that person’s day. We often make the mistake of celebrating people only when they’re dead. It shouldn’t be like that.

The greatest hero that ever lived is Jesus Christ. Consumed by a deep love and compassion for humanity, he paid the ultimate price so that mankind could be reconnected to God. Our message on this platform is one in which we encourage you to develop a relationship with him. It will change everything. If you want to know more about this and would like to explore this journey, please click on the banner below.