1Africa
Home Culture The quest for spaces of diversity 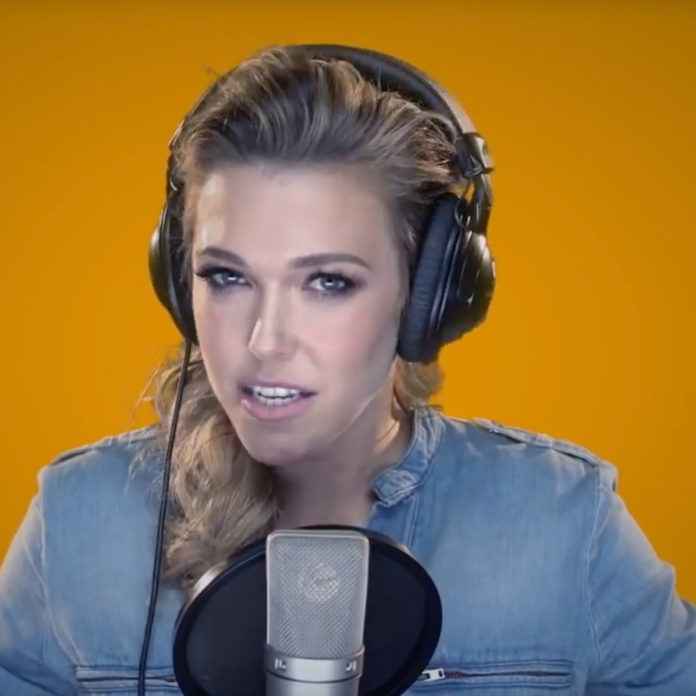 I woke up early this morning to see that Fight Song was trending on Twitter.

I clicked on the tag to see what it was about and saw actress Elizabeth Banks introduce the song as a kind of theme song for Hillary Clinton and the Democrats, who are in the middle of their convention in the United States.

You can watch the video here:

Now, I don’t know about you, but it certainly is a rousing anthem and I can imagine a lot of people being inspired and fired up by it. But for me, as I was watching, all I could think of was that this seemed more like a video for the #WhiteLivesMatter movement.

I think I counted three people of colour in the whole video, which must be a little disturbing for a country that is so diverse, especially if the song is meant to draw people together.

Living in a country that is more than 75% black, my wife Val and I have really started to notice when we arrive in all-white spaces. It was never something we noticed before we took an active interest in the issues of race and poverty that are still pretty huge in South Africa. But, once you notice it, it is really hard to not see it again. And, we have actively chosen as a couple to try and move away from spaces that are predominantly white.

One of the first and easiest things we did to achieve this was to diversify our reading habits. I have been trying to catch up on South African history from different perspectives than those I grew up with and so Robert Sobukwe’s How can man die better and Steve Biko’s I write what I like were good starters for me. But we try to read people who don’t look like us (race, gender, nationality, religion) so that we are getting fresh and alternative perspectives on things.

THE ROAD IS LONG

And now, we are trying to focus more on the spaces we inhabit. From attending a very culturally diverse church in St Johns, to attempting to live in areas that are more reflective of the mix of people in South Africa, to looking around at the people we choose to spend time with. As well as the all important necessity of learning an African language (in our case isiXhosa – and the learning is going slowly, but going).

We do have a long way to go on some of those things. But, as identifying the uncomfortable feeling – like I got from watching this video – becomes more of a natural thing, I believe it will become more natural to start inhabiting spaces that are more diverse with groups of people who reflect that.