1Africa
Home Faith Where am I headed? 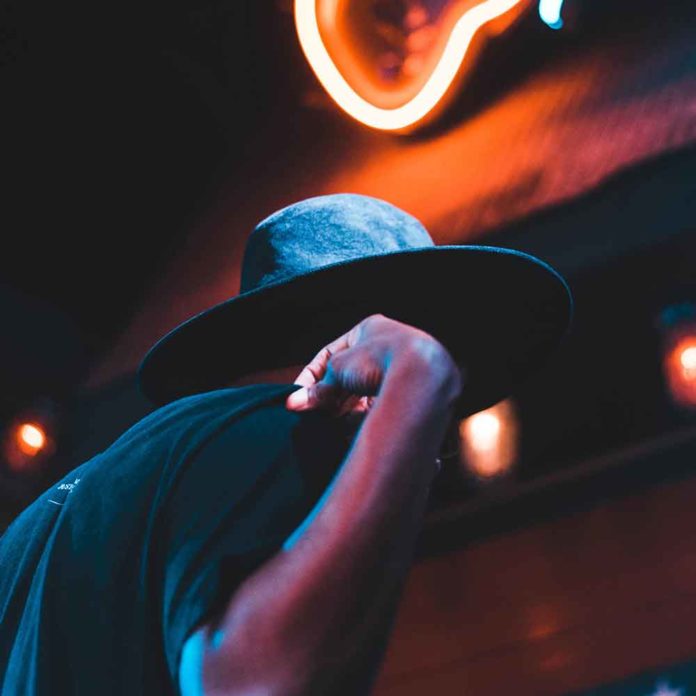 I believe the world is split into two groups of people. You have those who love surprises and then you have those who don’t. I fall into the second group. I like to know what’s going to happen. I like finding out what’s going to happen at the end of a film before I go and see it. I decided to find out the gender of my children before they were born and I’d rather plan ahead than be surprised last minute and not be prepared.

Is that boring? You could possibly see it that way, but I think it’s nice to know what’s just around the bend and having something to look forward to makes the experience last longer. It’s comforting to know what your next step is going to be, but it’s not always possible to look ahead and see where that step will take you.

My grandfather passed away just over three years ago. He was a thoughtful, quiet man and towards the end of his life he spoke to my mother about how he felt about facing death. Of all the things they said during their conversation one thing was abundantly clear – my grandfather had no doubt in his mind that when his time came he was going straight to heaven to be with Jesus. His faith wasn’t loud or emotional but it was strong and certain and he knew exactly where he was going.

Not everyone is as confident of their destination when it comes to life after death. Some believe that when we die that’s it, there is nothing beyond this life on earth and when that ends, well it’s all over. According to a number of surveys, a large percentage of us believe that there is something beyond our current existence. Heaven is a real place even for those who don’t have a faith but how can you be sure that heaven will be your eternal destination?

I can’t prove to you that heaven exists. I’d love to be able to show you a picture or point to a location on a map, or better still, take you in person, but I can’t do any of those things. The thing about heaven is that as much as it’s a wonderful thought to be in a place described by the Bible as being free from suffering, crying, and death, it’s actually not really about the place – it’s about who’s there.

You may have read this already but it’s worth repeating:

A sick man turned to his doctor as he was preparing
to leave the examination room and said,
“Doctor, I am afraid to die. Tell me what lies on the other side.”

“You don’t know? You, a Christian man, do not know what is on the other side?”

The doctor was holding the handle of the door; on the other side of which
came a sound of scratching and whining, and as he opened the door,
a dog sprang into the room and leaped on him with an eager show of gladness.

Turning to the patient, the doctor said, “Did you notice my dog?
He’s never been in this room before. He didn’t know what was inside.
He knew nothing except that his master was here,
and when the door opened, he sprang in without fear.
I know little of what is on the other side of death, but I do know one thing…
I know my Master is there and that is enough.”

Not where, but Who

You see, having complete confidence in where you’re going when you die is not about knowing all about heaven or being able to prove it exists. Having an assurance regarding your final destination is about knowing Jesus. The Bible tells us that God lives in heaven and that the only way to get to God is through His son Jesus. I know that Jesus loves me, I know that I can trust what he says, and because of my confidence in him I can be sure of where I’m going.