1Africa
Home Faith When Light versus Dark, Choose to be the Light 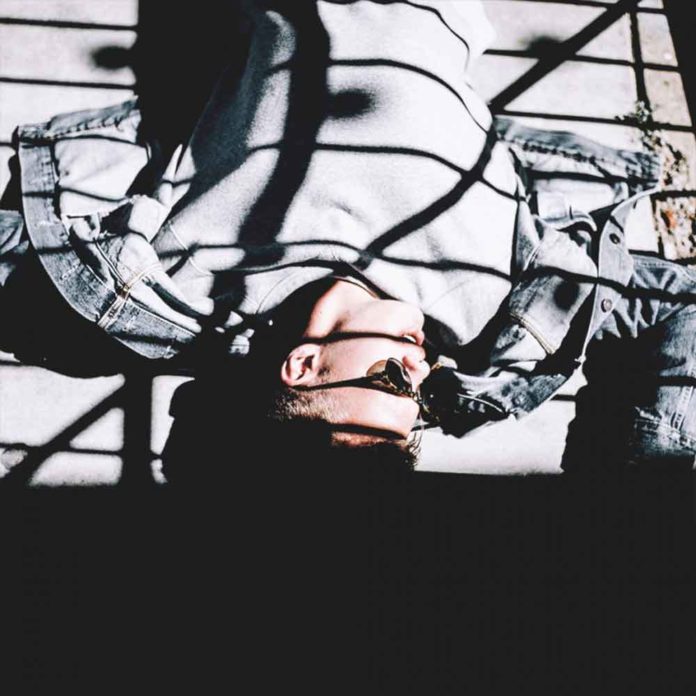 Anyone who knows me, who has spoken to me for a few minutes, or who is just a complete stranger who sees my tweets, will know that I’m a series, movies and book addict.

Years ago I discovered Night Watch. No, not that rubbish thriller set in the morgue. Night Watch is a Russian movie based on the novel by Sergei Lukyanenko with vampires, witches, shapeshifters and all of those those sort of supernatural things. It’s about good versus evil; light versus dark. And it has to be watched in the theatrical version Russian, with subtitles. Of course.

I’m oversimplifying the plot and storyline drastically in order to move things along. Basically, when someone finds out they are one of “The Others”, they get to decide whether they are a Light One or Dark One. And that’s where one of my favourite quotes comes in.

“If he chooses the side of Light, then Light will win. But, those, to whom the truth has been revealed, say that he will choose Darkness. For it is easier to kill the Light within oneself, than to scatter the Darkness around…“

When I was deep in depression, this was my favourite quote. It made sense to me; made sense of how I felt; and it explained why fighting and trying to be happy was just too darn hard.

I don’t know why, but one night at 3am this quote suddenly came into my mind and I saw a different side to it. The quote is definitely a truth, you can’t deny that – the darkness is so much easier to give in to than choosing light. “Light” and “dark” can be a metaphor for so many things:

“Darkness and light have been used as symbols in world literature throughout human history, from the divine proclamation of “Let there be light” in the first book of the Bible, to harrowing passages of loss in contemporary literature. Darkness and light in the classical canon typically represent two opposing forces of nature, whether good and evil, knowledge and ignorance, love and hate or happiness and despair.” – Dark & Light Symbolism in Literature

Goodness, happiness, light – they are really hard to fight for and it’s easier to just go the other way. But one of the first things you learn as a Christian is that God didn’t promise to make things easy; He promised to give you the strength to deal with it.

As Christians we are called to be the light; for ourselves and for others.

“You are the light of the world. A city set on a hill cannot be hidden; nor does anyone light a lamp and put it under a basket, but on the lampstand, and it gives light to all who are in the house. Let your light shine before men in such a way that they may see your good works, and glorify your Father who is in heaven.” – Matthew 5:14-16

“No one, after lighting a lamp, puts it away in a cellar nor under a basket, but on the lampstand, so that those who enter may see the light.” – Luke 11:33

“For at one time you were darkness, but now you are light in the Lord. Walk as children of light” – Ephesians 5:8

If each one of us choose the light, and to be the light – not just Christians but all of humanity – won’t we be making it easier for those in the dark to do the same?

As someone who has fought depression and won so many times over, it’s easier for me to get to my “light” now than it was when I was in the very depths of the “dark”. I can’t fight depression for someone in the midst of it, but I can show them that it does get better and that the light is worth fighting for. We don’t only have the strength and Grace to fight for ourselves anymore, but also on behalf of others. This is where we get to intercede.

I feel like I’m using the word “fight” a lot. Let’s be honest though, all you need to do is read daily headlines to know that the world is in a battle now more than ever. It needs people to fight for light. The more people that choose light, the more light shines, and the less darkness there is for those in the midst of it to fight.

If I can make getting out of darkness easier for just one person, then I choose to be the light.