1Africa
Home Culture What Music Can Tell You About Your Brain 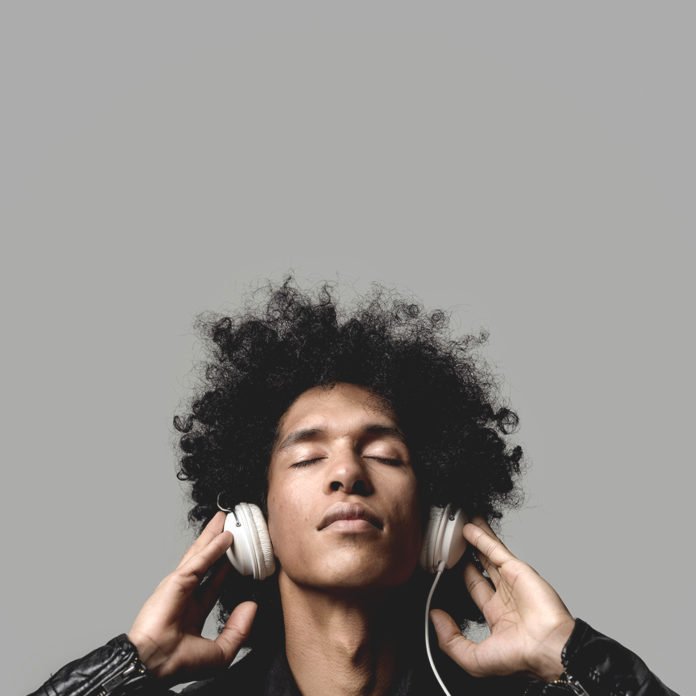 Why do you love certain types of music and hate others? It may come down to the way your brain processes information.

Psychologists already know that music preferences are linked to personality, but a new study finds that your taste in music is also associated with the way you think.

The University of Cambridge study, which was published in the online journal PLOS One, found that people who are high in empathy prefer “mellow” music — including R&B/soul, adult contemporary and soft rock — while those with more analytical minds tend to prefer more “intense” music — such as punk, heavy metal and hard rock.

For the study, U.K. researchers recruited over 4,000 participants using a Facebook app. The participants filled out personality questionnaires, and then were asked to listen to and rate 50 different songs from a variety of genres.

“Empathizers, who have a drive to understand the thoughts and feelings of others, preferred music which featured low energy, negative emotions (such as sadness) and emotional depth,” David Greenberg, a Ph.D. candidate at Cambridge and the study’s lead author, told The Huffington Post in an email. “On the other hand, systemizers, who have a drive to understand and analyze the patterns that underpin the world, preferred music which not only features high energy and positive emotions.”

Why? The researchers hypothesize that people seek out music that reflects and reinforces their own mental states.

“People’s musical choices seem to be a mirror of who they are,” Greenberg said.

How it could help

A next step for the research would be to determine whether music with emotional depth can actually increase empathy.

If so, therapies using music to boost empathy could be devised. In particular, these could help individuals with autism, who often rank below average in empathy but have heightened levels of systemizing.

“Findings from this line of research can be applied to music therapies, clinical interventions, and even computer-based interactive programs designed to teach emotions and mental states via music to individuals on the autistic spectrum,” the study’s authors write.

Or the results might just be used to optimize your Spotify “discover” recommendations.

“Not only can these findings be useful for clinicians in various therapeutic [settings],” Greenberg added, “but it can also be useful for the music industry and for music recommendation platforms such as Pandora and Apple Music.”