1Africa
Home Faith What is peace? (and where can you find it?) 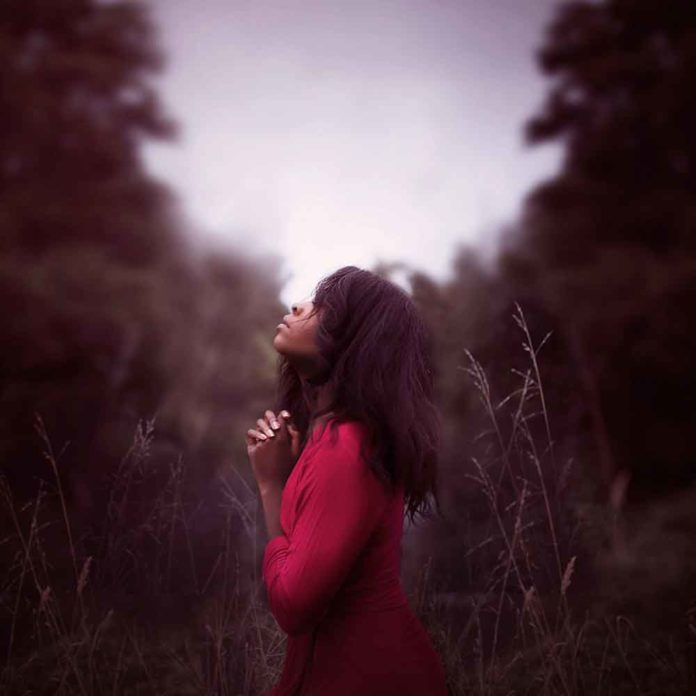 But I want it!

Kids are amazing. They have a seemingly innate expectation that if they ask for something enough times, then they get it. If repetitive requests don’t achieve the desired outcome, the phrase “but I want it” appears to be the masterstroke that trumps all other arguments, wins the war and claims the crown.

In our house my husband and I have heard this strategy attempted many times and my much wiser other half has developed his own response. When one of our children pulls out “but I want it,” in true parental style my husband replies “yes, and you know what I want? World peace”.  I’m not saying it’s the best parenting device ever conceived or even that it would work in other circumstances but it works for us, and it certainly makes us laugh.

Thanks to the stereotypical beauty pageant response, the concept of world peace has become a cheesy cliché. It’s used to the point where it’s lost most, if not all, of its meaning; but think about it – what would it be like to enjoy world peace? If we’re honest the idea of global peace, without conflict or suffering, is so foreign and so ridiculously impossible in today’s climate it’s easier to joke about it than actually believe it could be a reality.

The dictionary defines peace as being, among other things:

Okay, so if world peace is a stretch, what about national peace?

I live in South Africa. It’s a beautiful country and by no means the most conflict affected place on the planet, but would I call it completely peaceful? No, I don’t think I can. Political, racial, and economic issues are all challenges that war against peace in the nation I call home. Even the city I live in experiences acts of violence, crime and conflict on a daily basis and I’m fairly confident that you could say similar of your nation and city, wherever in the world it happens to be.

Peace, despite the fact that many of us would say we want it, is a very rare commodity. So rare in fact, at times it seems more like a fairytale than a real possibility. If that’s the case, is it possible to have any peace in a world that is in such a state of turmoil?

Many people believe that peace is the absence of war and conflict. However, peace is not so much about what is not there, but more about what is present. The author C.S. Lewis wrote:

God cannot give us a happiness and peace apart from Himself, because it is not there. There is no such thing.

According to Lewis, without God peace doesn’t exist. The Bible backs up this claim. Somewhere in the region of seven hundred years before the birth of Jesus, the prophet Isaiah wrote about his coming and spoke of Jesus as being the Prince of Peace, the one who was going to be God living among us. The Bible tells us that God’s peace goes beyond anything that we can fully understand and that Jesus came to give us peace even though the world is in chaos.

Separation from God through mankind choosing its own will over God’s, caused a rip in our world; a tear that left the natural order of things confused, chaotic and at times without reason.  To fix this, God sent Jesus, His Son, to bridge the gap and show us how the world was supposed to be.  When we acknowledge that we need Jesus in order to get back to that state of how we were originally intended to be, our relationship with God is restored and things begin to make sense in a way that they never can when we keep God out of the picture.

The ability to experience peace is not related to the condition of the world but rather to the relationship you have with Jesus.

If you would like to know more about how you can know Jesus and experience the peace He has to offer, please click on the link.