1Africa
Home Culture What I learnt from the Queen, Prince, and Ms Tubman 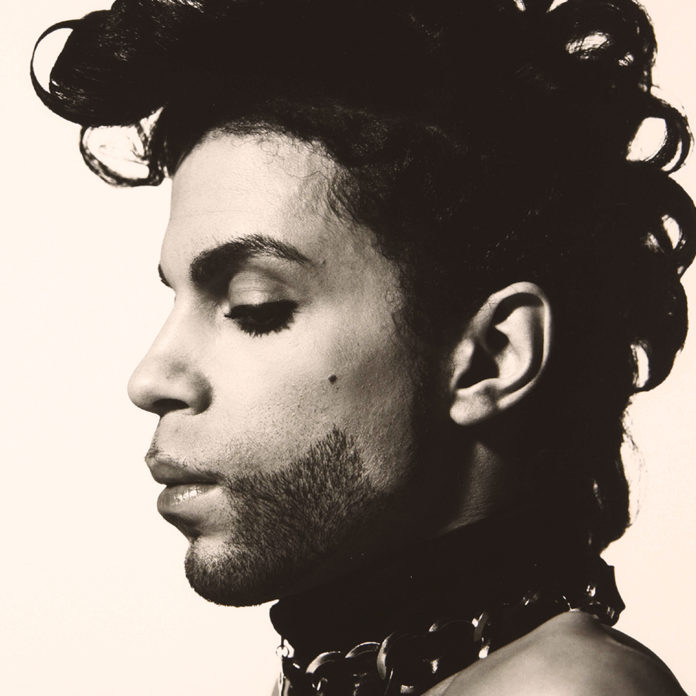 This week has been historic for three main reasons:

She remains 100% coherent and the center of British (and Commonwealth) life. On the 21st of April 2016 hundreds of thousands of Brits took to the streets of London to wish her well. (Disclaimer: I wore my House of Commons pin on my blazer in solidarity).

Her record of service as Queen is truly outstanding. Her reign has included 12 British prime ministers, seven archbishops of Canterbury, and seven popes.

In the evening of the same day, South African time, (21 April), news broke that the legendary US artist Prince had been found dead in his home.

Prince, 57, was not just a musician, but an icon. He gained fame all over the world, for his musical genius, some would argue.

And ironically, when the news broke in South Africa, it was raining – reminding of his song Purple Rain.

And in this same week, the US Treasury revealed that the first African-American and first woman would be the new face of the 20 dollar (US) bill.

Ms Harriet Tubman, the slavery abolitionist, will replace slave holding former US president Andrew Jackson on the front of the 20 dollar note. Mr Jackson, we are told, will occupy the back of the note.

Amazing how a story can be told through a bank note.

Reeling from the announcement of these three very significant events, I was moved and took the time to learn a lesson.

The combination of these three individuals seems rather bizarre.

What can the Queen of England, an American Pop star and a slavery abolitionist from the 1800s have in common?

These three, although representing different walks of life, have legacy in common.

What struck me about them was that no matter how you have lived your life, this is one thing you can take with you to the “other side” – your legacy.

You cannot take wealth, friends, and possessions, but you can take, “what you leave behind”.

It seems so obvious and yet it isn’t.

Often we assume it is what we acquire and how we present ourselves to those around us that make us great.

But in my short observation of some of these iconic lives, it is often how we make people feel about themselves, and how we inspire them and encourage them to become all they can be.

As bizarre as the connection may be, I am grateful for inspiration – no matter where it comes from.

What are you going to leave behind?