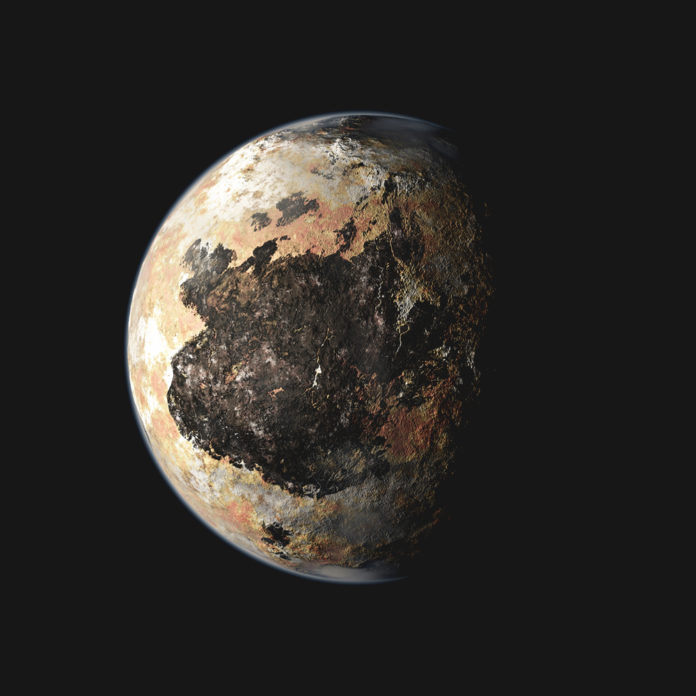 Many of us heard that the spacecraft New Horizons launched on a mission to Pluto by NASA 9 and a half years ago, has successfully reached its destination  few days ago. This was a very thrilling news and I believe what the authors of this mission and the rest of the world have been curious  to know is what does Pluto look like. in the extract below, CNN’s Amanda Barnett  brings us the latest on the early pictures and information downloaded from Pluto:

It had been downgraded to a dwarf planet. It looked like a fuzzy blob in our best telescopes. And it was often referred to as just an icy orb. Even scientists working on the first mission to Pluto expected to find an old, pockmarked world.

But Pluto is turning out to be full of surprises.

The first zoomed-in image of Pluto was released on Wednesday, a day after the spacecraft made its closest pass over Pluto, cruising about 7,700 miles over the surface. The probe traveled more than 3.6 billion miles to snap the photo, and scientists think it was well worth the trip. 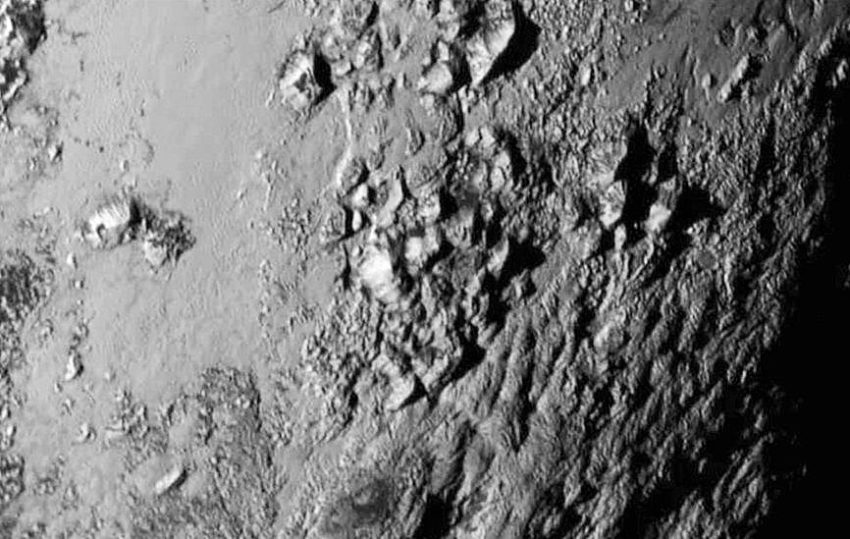 “They would stand up respectably against the Rocky Mountains,” said John Spencer, a planetary scientist on the New Horizons mission.

The height of the mountains is important because it’s a clue that there may be water on Pluto. Scientists know that Pluto’s surface is covered with nitrogen ice, methane ice and carbon monoxide ice. But Spencer says, “You can’t make mountains out of that stuff. It’s too soft.”

That leaves H20 — water ice like we have here on Earth.

“The steep topography means that the bedrock that makes those mountains must be made of H2O — of water ice,” said Stern. “We can be very sure that the water is there in great abundance.”

“Who would have supposed that there were ice mountains?” said Hal Weaver, another new Horizons project scientist.

Before New Horizons was launched, scientists thought Pluto probably had a rocky core surrounded by a mantle of water ice. But they were having a hard time finding evidence of the water ice, Weaver said. He expects more data from the spacecraft will confirm that the ice mountains mean there is lots of water on Pluto.

“That’s the only way to get these huge mountains, and that’s a big surprise I think.”

Finding water on another world is important because water is considered one of the key ingredients to life as we know it.

Weaver says they’ll learn a lot more about the makeup of Pluto’s ice mountains in the days ahead. It will take about 16 months to download all of the information gathered by New Horizon’s seven instruments during the flyby.