1Africa
Home Culture What Africans Are Using The Internet For 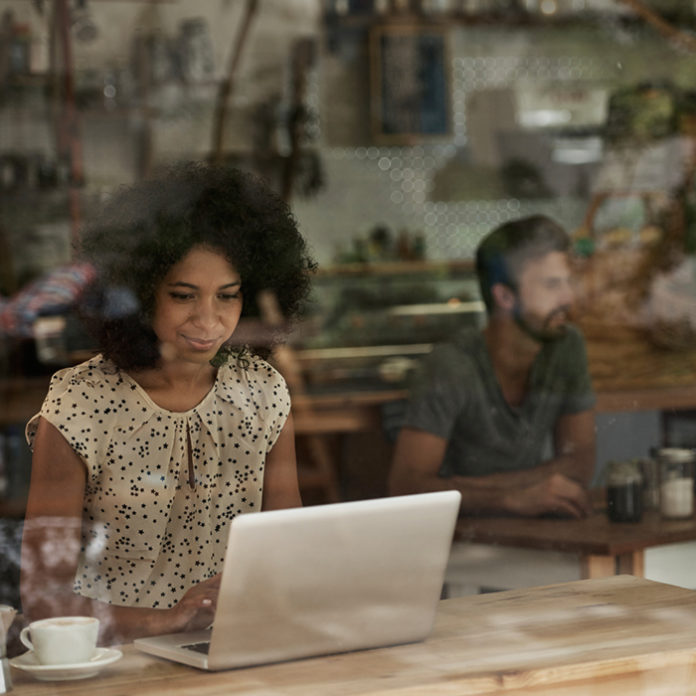 Within the past five years, the rate of Internet use in Africa has increased by a staggering five hundred percent – one of the highest in the world. In an era where the market place has moved to World Wide Web, this has naturally led to a keen interest in what Africans are using the Internet for.

According to an article on The Economist tittled ‘What internet searches reveal about Anglophone and Francophone Africans’, there is a correlation between what Africans look for on the Internet and their colonial history. Apparently, video game searches is what is foremost on the minds of Africans from Francophone countries; Anglophones love their job searches and pornography while African countries colonized by Portuguese want to know about topics related to kids such as school subjects and bullying. The article has been dismissed by commenters as being a result of shallow research and broad categorization, and rightly so.

While it seems far-fetched that colonial history and Internet use have any significant connection, one thing is for sure when it comes to Internet use in Africa, social media sites are the most frequented.

According to a survey conducted by Google Consumer Barometer in Kenya, 89% of people use Internet for social sites such as Facebook, Twitter, Instagram; in South Africa, What’s App and Facebook topped internet users’ priorities according to We are Social, a social media marketing and communication agency. Internet World stats’ Internet usage statistics for Africa 2014 confirm social media giant Facebook as one of the most popular reasons for Africans visiting the Internet.

One of the main reasons for excitement about recent African usage statistics is because of its market potential from a business and investment point of view, both on the continent and globally. However, IT expert Michael Niyitegeka says that at the moment, most Internet users are a young educated section of the population who don’t spend much. It will be interesting to see how Internet trends in Africa change as the first generation of Africa’s Internet boom grow up, become responsible and financially independent.