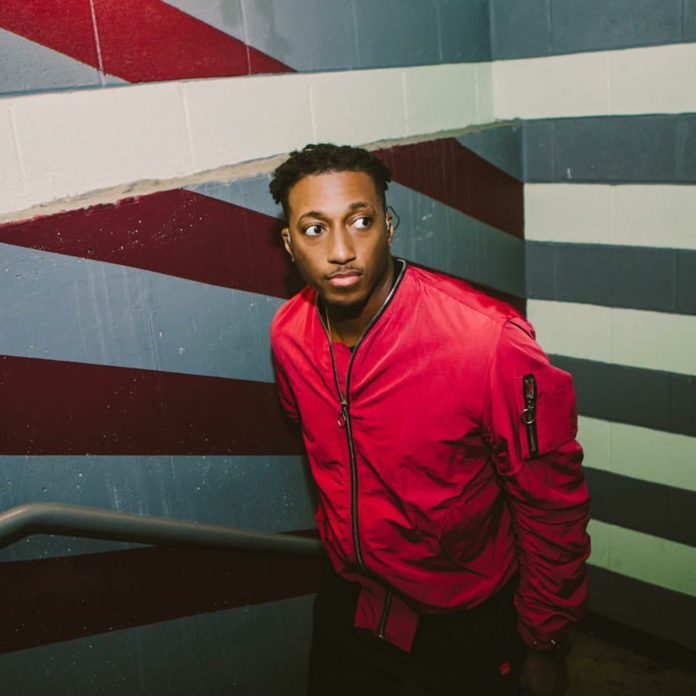 The track was released earlier this year.

It is the second single released, which will feature on the much-anticipated album, set to drop later this year.

Can’t Stop Me Now (Destination), is the other single, which was released last October.

The upcoming album is still untitled.

The album will be Lecrae’s first project since partnering his Reach Records with Columbia Records.

Speaking to Billboard about the upcoming project, Lecrae said:

“The album is definitely a journey of … me being fully aware and embracing my identity. My last album was me saying ‘hey guys, I need to be free to be me.’ It was like a statement. And this album is actually the manifestation of that. It’s me making music as authentically as I possibly can.”

Blessings is definitely a banger. It’s available on iTunes and other platforms for purchase and streaming.

Check out the video: