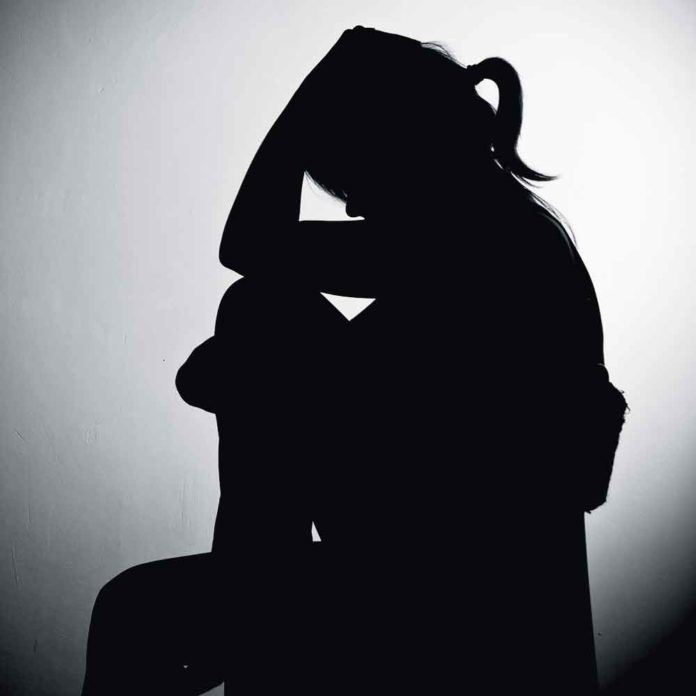 Many think that shame is synonymous with guilt. Guilt is a fact. If you go to a court, you will find people arguing to deduce whether guilt or innocence is true – beyond any shadow of doubt. Guilt can be proven. But that is not the nature of shame.

Shame is the perpetual self-punishment as a result of guilt. It is the mental torture we suffer under as a sentence – in some cases a life sentence.

I am sick and tired of watching my generation slowly drown in shame. Many won’t cross the threshold of a church, receive the acceptance of those who love them or give themselves a moments’ peace because of the guilt they carry. They would rather drown their deep remorse in the shallow pleasures of relationships, substances and stories. They would rather live in alternate universes of movies, online games and sordid staged escapades than face the dark shadow of guilt: shame.

Your shame is probably a prison sentence

You will find yourself ruled and regulated – beaten into submission – by shame. It can determine where you go, whom you associate with, what you eat, what you wear, how you think and what you say. It is the oppression of depression. Shame leaches on your self-worth and will force you to forfeit your humanity. Shame is a life sentence we can find ourselves trying to cover up until we die. It manifests in the lonely corners behind closed doors… on secret windows of the internet and in desperate moments far from the light.

Your shame has been pardoned

For centuries God watched humanity live out their sentences of shame – to the point of sorrow that He decided to die so that we could be pardoned.

Jesus dying was not simply a symbol of redemption. It was the full weight of freedom entering earth. That one act shook the ground, tore curtains and rolled away stones. It toppled kingdoms and slaughtered judgmental religion dead in its tracks. God placed the fact of sin – and the sentence of shame (to the death) – on Jesus in that moment. Without guilt, shame has no reason to exist. It has no license to plague our lives.

In light of that, your present shame is pride

Hear me out – I know this sounds radical. But the fact is we all deserve to be ashamed. We have all done things that are horrible. We have all got areas that we would hope never see the light of day. I know I was trapped in the quicksand of shame for most of my life. It sucked the joy out of my formative years and beat me into retreating from all that is good in life. I believed I didn’t deserve value or hope. And I didn’t. I still don’t. But Jesus died – He bled out in exposed ridicule – so that I don’t have to live in condemnation any more.

If I choose to acknowledge what He has done for me, that requires me to change how I think and to accept His forgiveness. It is my responsibility to live guilt-free.

That’s all good in theory, but I had a very hard time letting go of my shame. I believed I deserved to be punished for everything I had done to myself and others. I had the audacity to think that I could fix myself through punishment before I approached the love of God. But Jesus died long before I ever made any bad decisions. He sacrificed Himself long before I sought sin. So what reason do I have to punish myself for guilt that has already been paid?

Jesus has paid the wages of your sin. So why are you still living out the prison sentence? It’s like someone paying your bail, but you refusing to walk out of the cell. The door has been opened. All you have to do is receive what Jesus has done for you – and walk out of the dungeons of shame.

Do I still mess up? Yes. Do I still constantly need forgiveness? Yes. But I have chosen to believe what God said – that I am pardoned and loved. Instead of pridefully insisting on trying to make myself pay for my problems in full, I have chosen to humble myself and accept the freedom and hope of Jesus dying and rising for me. If you would like to find this freedom, it is available to you right now. If you want to have this hope, it is waiting for you. Click on the link below to find out more.