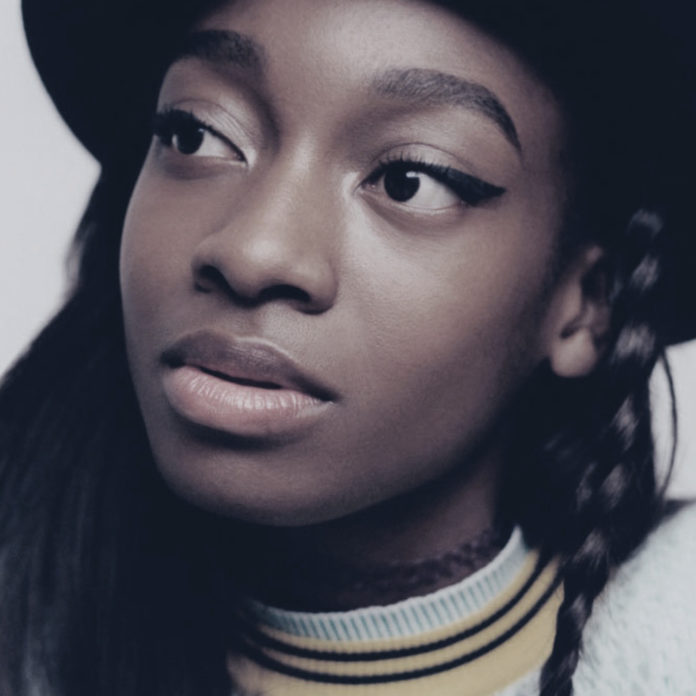 I can’t count how many times I’ve heard statements to the effect of, “The people will know when what you’re giving them is real, and they will always appreciate honest, vulnerable art.” And, well, I guess it’s true because we have crooners like Adele, Sam Smith, Amy Winehouse, and John Mayer to prove it to us. Not only do they all have unique sounds but each of them are bleeding hearts.

I didn’t think I would ever see the back of Adele’s sophomore album and I sure was happy when I did. There’s only so much depression a person can take. I don’t know about you, but I only like to sing about heartache and sadness if I know that somewhere, somehow, there’s going to be reprieve and hope will find its way into the picture. All in all though, it takes a lot to be vulnerable and it is something that artists need to do continually if they truly want to be creative.

The 18th of September 2015 saw the release of two quite amazingly vulnerable musical offerings, and this time things aren’t all about broken hearts induced by a roaming lovers; this time, both artists decided to talk about the dangers of fame and having influence.

The first was the debut offering by 21-year old UK female MC, Little Simz called A Curious Tale of Trails + Persons, and the second is the sophomore release of New York-born MC, Andy Mineo, called Uncomfortable.

In her book Daring Greatly, Brené Brown says the following about vulnerability and I believe it to be true about what both artists have put forward:

“Vulnerability sounds like the truth and feels like courage. Truth and courage aren’t always comfortable, but they are never weakness. Yes, we are totally exposed when we are vulnerable. Yes, we’re taking a huge emotional risk when we allow ourselves to be vulnerable. But there’s no equation where taking risks, braving uncertainty, and opening ourselves up to emotional exposure equals weakness… Often the result of daring greatly isn’t a victory march as much as it is a quiet sense of freedom mixed with a little battle fatigue.”

I’ve always been obsessed about documenting  the journey more than the eventual victory in order to help other people who find themselves on the journey as well. This is what both artist’s do quite honestly and skilfully – which, I think, will help them connect with a greater amount of people. They aren’t the first and neither will they be the last but what they are saying sure cuts through the noise.

In preparation for both releases I had been watching both artists’ equivalent of an EPK: Simz released a short and Mineo released 4 episodes of a series called Saturday Morning Car Tunes, and it was quite clear from the beginning that although they were addressing the same issues, both artists were coming at this subject from majorly different perspectives.

One is a godly worldview and the other is the worldview we see expressed in culture all around us, and it also emphasises whatever I have to say about vulnerable art as an artist myself.

“We love seeing raw truth and openness in other people, but we’re afraid to let them see it in us. We’re afraid that our truth isn’t enough – that what we have to offer  isn’t enough without the bells and whistles, without editing, without impressing.” – Brené Brown

We are humans; we thrive on connection, connectedness, and relationship, and so we like to grab at whatever we can that makes us feel like we aren’t the only ones, but finding that without finding hope or without our connectedness being pointed at someone greater than us – is utterly useless.

“Come to Me all who are weary and heavy-laden. Take my yoke upon you and learn from me, for I am gentle  and humble in heart, and YOU WILL FIND REST FOR YOUR SOULS…” Matthew 11:28

Listen to both works, if you’re a hip hop head (they’re both amazing, **Mind the language in Little Simz)… and I hope that you’ll be pleasantly surprised in one particular work that shows that one can have a bleeding heart but still aim to edify (give you stuff that’s good for your soul too).