1Africa
Home Entertainment Ungabani? Who are you? 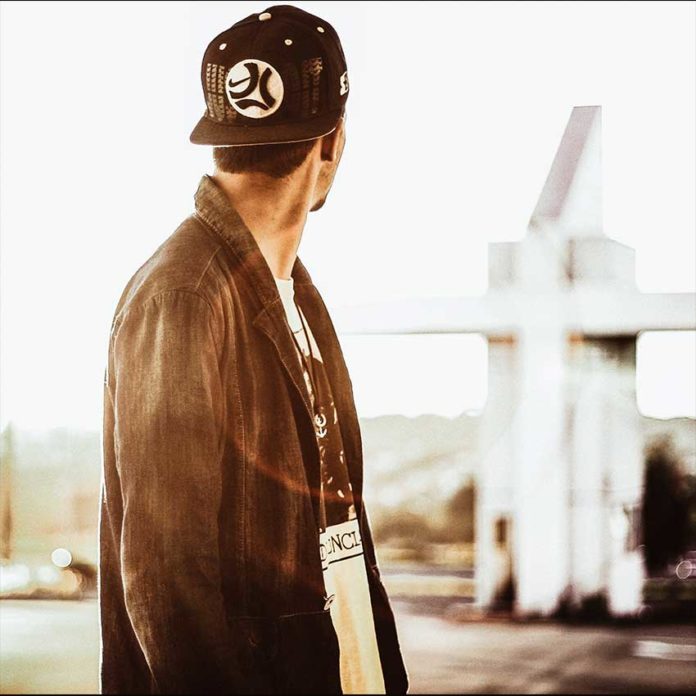 The thing that moved me most in Marvel’s Black Panther movie wasn’t the effects or the cast. I was captivated by a picture of a futuristic Africa but that wasn’t it either. More than the amazing packaging of the movie was the question that rang from the start, and in different ways, throughout the movie. It might seem I’ve come to the party late, but the question transcends the movie and trends. It was the simple refrain: “Ungubani?”

Ungubani is a Xhosa and Zulu word. A question, which translates, “Who are you?”. This word-question was also a code of sort. How you answered it located you. It was about one’s identity, your lineage and things that would be associated with you. How someone answered this question determined whether they were family or foe. Something we in Africa can identify with, with little effort.

Anyone with the same surname or totem as you is immediately treated like family. There are those encounters. The ones where your surname either makes you an instant friend or, enemy. Our names and even tribes we’re connected to, locate us. They place us, not in a physical sense, but in our standing with people we encounter.

In the (somewhat complex) storyline of Black Panther, Erik Killmonger’s anger is in part due to his identity being ignored. (I’m not suggesting how he reacted was the best course of action. Maybe he should’ve found ways to get in touch with his people. And, on finding them, simply say who he was. Did he need to make an entrance the way he did? I don’t know what the best course of action was.)

Who Erik was, gave him the right to challenge T’Challa for the throne. (It also excluded some)

It’s all in a name

There’s that scene where T’Challa says, “…I don’t care that you brought Claw, the only reason I don’t kill you where you stand is that I know who you are…” A perfect illustration of how identity can be a double-edged sword. Who we are can become a pass for inclusion or a mark for rejection. Your (sur)name could swing doors open or shut them tight.

Sometimes attacks from people are not the result of what we’ve done but who we are. Our identity becomes the reason we’re not _______ [fill in the blank]. The foundation for attacks against us is often veiled by justifications that seem to make sense. Yet, at their foundation, we’re attacked for who we are. Bullies are another good example. People are attacked because they exist. That we’re breathing is an excuse enough. Everything else is after the fact.

Get comfortable with difference

Some people are so uncomfortable with difference. They don’t know how to engage individuals who don’t perfectly fit their idea of what people they encounter should be like. As the world is becoming smaller through immigration, and people search for safer places to live, attacks grow. We’ve seen this in xenophobic attacks in some parts of Africa and the rest of the world.

Attacks come in different forms. Some attacks are verbal, cutting our hearts and chipping away at our self-confidence. Some attacks result in people getting hurt physically. We must mention other heinous acts that have resulted in the loss of life.

This, is often the result of answers to that question: Ungubani? It can be also the result of how others answer the question on our behalf. That is, who they perceive or think of us as.

What defines your identity?

When identity – who we are, is battered, it affects who we are in profound ways. Life can be sucked out of our lives – we start to doubt ourselves and lose our appetite for living. As a result, we also lose out on the fullness of life. Who we are isn’t meant to be the thing that cripples us. It’s meant to be the basis for celebrating life.

Imagine yourself a masterpiece, not all of them are understood or appreciated. If you could take anything from this, it is that you’re a masterpiece. Who you are–the real you, is loved. Someone once wrote I thank you, God, for making me so mysteriously complex!

Everything you do is marvellously breath-taking. It simply amazes me to think about it! How thoroughly you know me, Lord!

It is this thorough knowledge of your identity, who you are, that makes God love you. I’d like to invite you to explore how well he really knows and loves you. An invitation to a life where your identity isn’t a weapon against you but a safe place.