1Africa
Home All Under Pressure 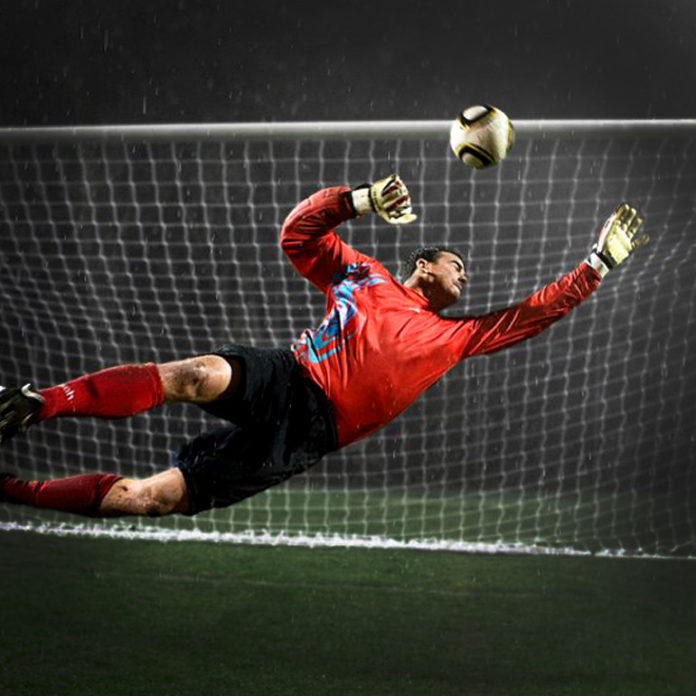 I don’t like penalty shoot outs, in fact I hate them, so much so that I will change the channel if a soccer match ever heads in that direction! I just don’t think it’s fair that one person is put under that much pressure to ensure that the team wins. And if they lose, the world will never let that specific person live that moment down – as if it were solely their fault, yet they will forever be remembered as the person who let his team and nation down.

After 120 minutes on the field, both Chile and Brazil were unable to out-play each other; and so, exhausted and possibly frustrated, 5 players are chosen from each side to go head-to-head with the opposing side’s goal keeper in an exercise of who is the luckiest. With a 2 all draw and the last remaining kick, the Brazilian goal keeper just needed to keep the ball out of the net for the win; the Chileans on the other hand needed to score a goal in order to keep the nail biting penalty shoot out going. At this point, only one team will claim victory, while the other is defeated and it all lays on the shoulders of one player…

If you have been watching the 2014 Soccer World Cup, you know how this story ends… Brazil wins, but one poor Chilean player must live with his failure for the rest of his life – doesn’t seem fair.

I have come to realise that this is a common occurrence in life – although we’re all supposed to be running this race together as a team (friends, families and whatnots), often individuals are left (nominated, coerced) to take the brunt of the chopping block. They are the people who love the most, those who serve the most, who give the most and yet despite how much of themselves they put out there, it never seems to be enough.  More is required and the pressure is constantly on and it’s just not fair.

I’ve had to learn that life is not a one man team sport.  It actually requires the skills and expertise of others. No matter how good I may be at various things, I can’t do it all and I can’t save the world. Yet at the same time, I cannot expect others to play on my behalf.  I can’t just sit back and watch from the sideline; I’ve got to get into the game and play my part. If you have been watching the World Cup you will know that even though Ronaldo is the best world’s top player, without his team, he is nothing and Portugal’s unexpected departure from the games are proof of that.

There’s a reason you’re here, but you can’t fulfill that purpose on your own