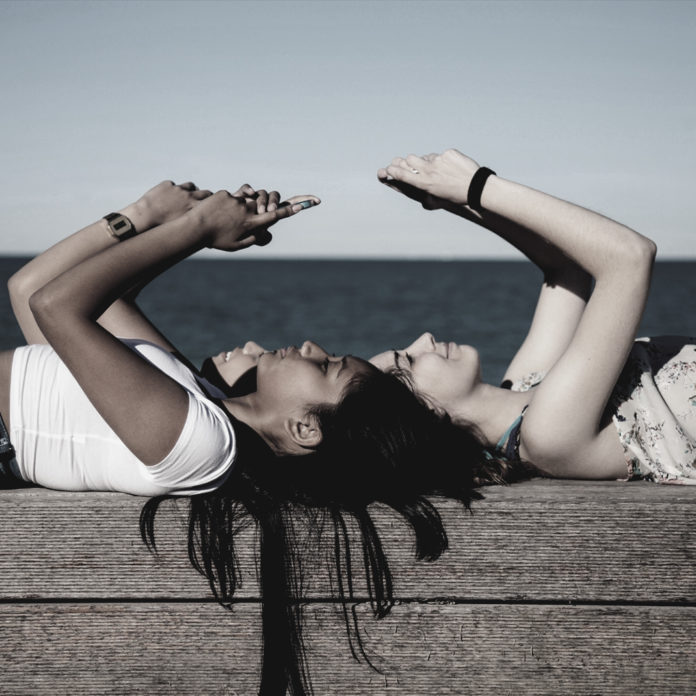 Words To Leave Behind:

Which other cool words do you use with your buddies? #CoolWordsAreFun