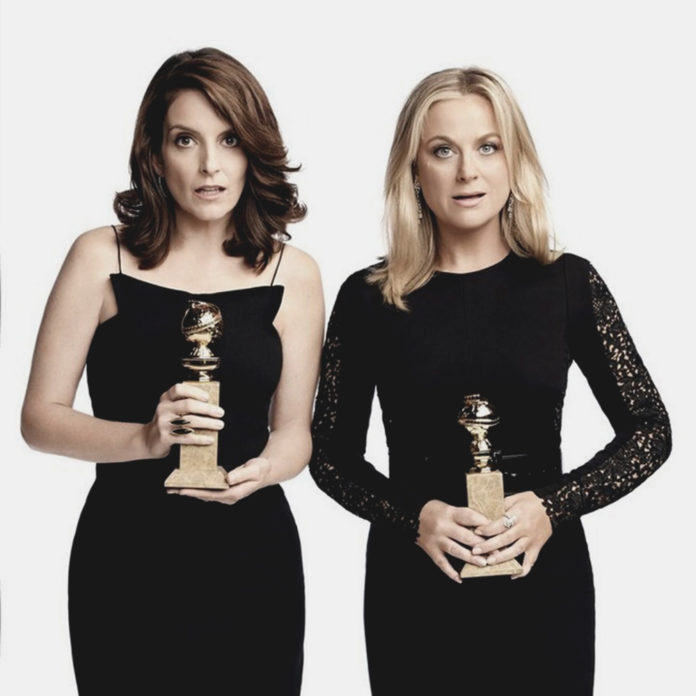 Superstar comediennes Tina Fey and Amy Poehler appeared on The Tonight Show with Jimmy Fallon recently. True to form, they were hilarious as ever as they played a fun ‘truth or lie’ game with the show’s host. In the game, ‘True Confessions’, each of the participants holds up two envelopes. One of them contains something that really happened to that person and the other contains a lie. One of the other players then picks an envelope with a statement which then gets read out and, over the next minute, the others must determine, through asking questions as probing as possible, whether this statement is actually true or not. At the end of the round, the player whose turn it is then announces whether it was true or a lie. Anyway, let me not squeeze the life and fun out of it. Check Fallon, Fey and Poehler in action in the video below. It’s a bit of a long one but worth every minute.

While the video is hilarious and, on the face of it, seems to be nothing but humor and laughter, it does carry some serious themes that affect us daily. What is truth about us and what is a lie? Have you ever taken the time to think about that? Without realizing it, each of us will say things about ourselves on a daily basis. What we say falls into one of two categories – truth or lie. We say things like “I don’t have what it takes to do this”, “this fancy place isn’t for people like me”, “I’m too fat/skinny/dark/light”. The list goes on. Sometimes, like we see in the video above, it’s other people’s voices telling us what they believe to be true about us. People, based upon what they believe us to be, utter things about us and,  more often than not, we buy into the lies and hold onto them.

We want to share a simple truth with you today: what matters is not what people say about you. It is God’s truth that is supreme and it starts with you knowing that He loves you unconditionally. Regardless of what others may say about you, He tells you that you are fearfully and wonderfully made. The good news is that it doesn’t end there. There’s so much more.

If you’d like to know more about God, faith and truth, please click on the banner below.