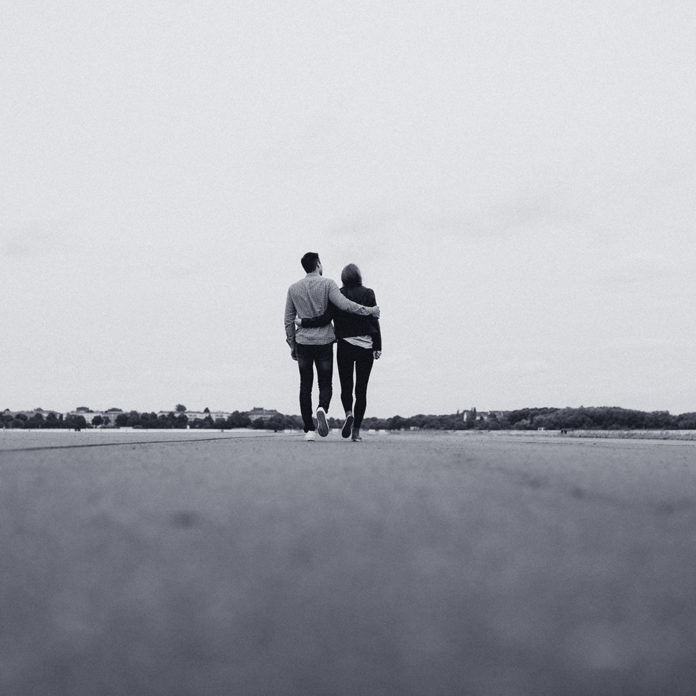 “The talent for being happy is appreciating and liking what you have, instead of what you don’t have.”

It sounds like the simplest thing to do but in reality how often are we truly satisfied?   How many times have you looked beyond your own experienced and longed to have that relationship; that career; that experience and in the process completely forgotten the good things you do have in your life?

I want that as well!!

My son wanted a snack today – he chose little dried fruit bites. The bag they come in is quite big, far too many to give to a two-year old (even if he does have the appetite of a ravenous beast) so we got out a bowl and I proceeded to pour out a portion of bites into his container.

As I was returning the snack to the cupboard my little boy looked at his bowl (which was half full) and decided he wanted the fruit pieces that were still in the bag. He had a big portion, more than enough to satisfy his munchies but instead of enjoying what he had in his hand and curbing his hunger, he chose to stay hungry and argue that he needed what was out of reach. His tenacity was incredible but he would have been so much happier if he had appreciated what he had, because after all, what was in the bag was exactly the same as what was in his bowl.

True contentment is not having everything, but is being satisfied with everything you have. – Oscar Wilde

It’s not wrong to want to progress in life. Bettering yourself and your circumstances is a praise-worthy ambition but when we are so busy looking at things we desire that we no longer appreciate what we do have, our perspective becomes tainted and we can quickly become resentful and disillusioned. Here are a few things to remember when you feel like what you have just isn’t enough:

Don’t compare yourself to others

If you insist on comparing your life with the lives of those around you there will always be an area where you come up short. The grass is greener on the other side of the fence because you haven’t had to water it and tend to it and have no idea what sacrifices it took to get it that way. Celebrate when someone else does well but don’t covert what they have. Learn what you can from those who are doing well but keep your focus on your own garden.

Have a ‘big picture’ point of view

So maybe right now you don’t think what you have is all that great (you’re wrong but that’s okay) but life isn’t just about one moment or one season. Being satisfied with your life and all that you achieve is a big picture thing – it’s about looking at life as a whole and appreciating the journey you’re on and that path you’ve already walked.

This may sound like a contradiction but having goals for the future can make you more appreciative of what you have. Just because you want to achieve something new doesn’t have to make you less grateful for what you have. Working for something new can sometimes be the best way of reminding yourself of the work it took to get you to where you already are.

It can be hard at times to live in a place of being content with your lot. We all go through season of being dissatisfied but in the midst of the frustration it’s important to remember that our lives are a gift and that all that we have, has been given to us by God. The Bible reminds us that we shouldn’t be too concerned about what we own or have in life, we arrived on earth with nothing and when our lives are done we can’t take anything with us, everything we have in between is a bonus. True contentment and satisfaction is not found in achievement or possession but in a relationship with Jesus, it’s there that we find real peace and rest.