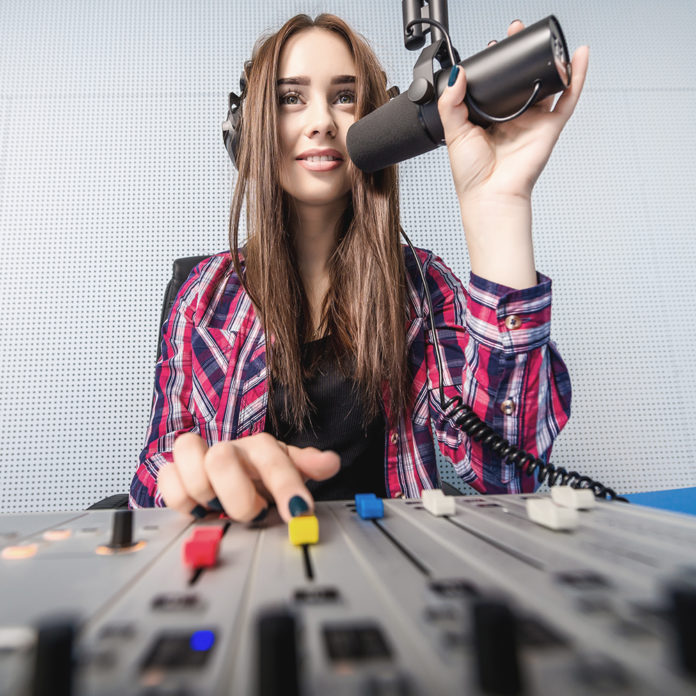 That is the tagline you are met with when the site first opens.

TheEye.TV is an online radio platform hosted by renegades – in my opinion.

People who have refused to conform to the “commercial” rules of engagement set by men in suits.

The renegades include SA Radio legends Jon Savage and Catherine Grenfell. Jon and Cat are not new to the games. Together they have been in the music and radio for decades.

Grenfell and Savage are joined on the online radio platform by Gigi Lamayne – who is making her name in the South African hip hop scene.

And just to make sure they have covered all their bases, they have Jack Parrow – an Afrikaans rapper – hosting his own show.

Having only listened to the platform for a short time, I am certain it will get better.

I was even more convinced when I noticed that US rapper and actor Mos Def, now known as Yasiin Bey is also co-hosting a show with friend and artist Ferrari Sheppard. 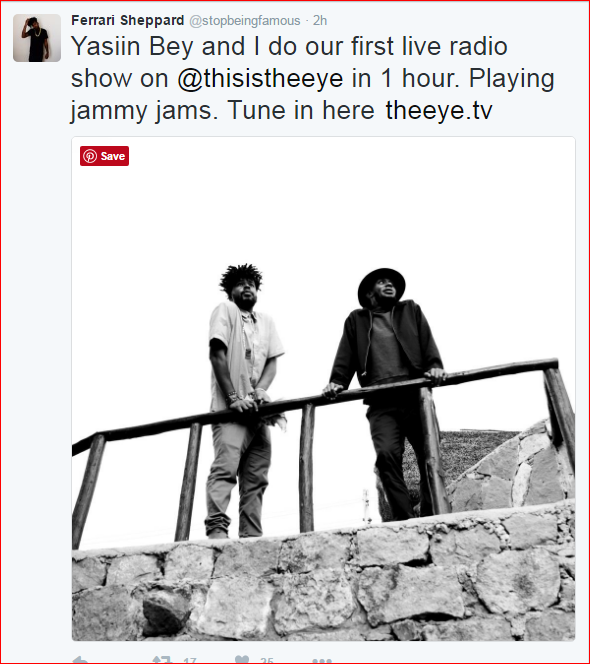 Bey has been a resident of Cape Town for a while.

After relocating to South Africa, it appears he was joined by Sheppard to collaborate on a few projects, including a clothing brand called UnknownUnion.

Bey and Sheppard hosted their first show yesterday afternoon from 14h00 to 16h00. It was repeated between 19h00 and 21h00 on the same day.

From what I have heard, I may have found a new home.

I like the fact that the hosts are different, I’m sure there will be very few rules.

I think we can also look forward to listening to some different music.

You can listen live to TheEye.TV here.