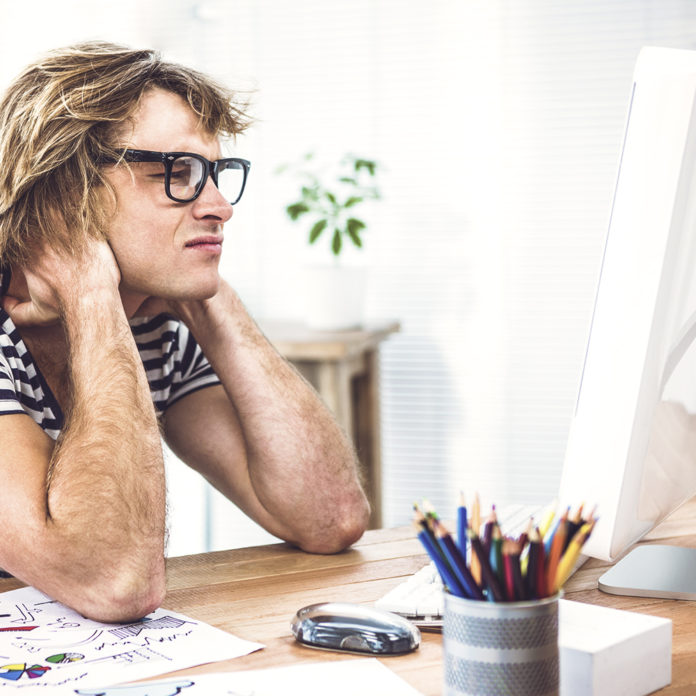 In an article in Quartz, Aimee Groth explored and dispelled the common myth of whether entrepreneurs have a special gene for risk. “Entrepreneurs don’t have a special gene for risk – they come from families with money,” reads her title. She goes on to say that although resilience is undoubtedly a necessary trait for success, and many successful entrepreneurs only experienced success after attempting (many) failed ventures – because tolerance (the mysterious ‘risk gene’) to risk is developed and learned over time; the barrier to entry into the market is very high; and that barrier to entry is money – capital; whatever you need to startup i.e. your dreams, your life and so forth.

Read the rest of the article here: http://qz.com/455109/entrepreneurs-dont-have-a-special-gene-for-risk-they-come-from-families-with-money/

Not too long ago, I walked into the home of some people who I was doing some new music work with. As much as I thought that they were great people, their work (on a level from 50 – 100) wasn’t that amazing. However, they were still going. They were mediocre, but they were making it. What they lacked in skill they made up for in a large amount of STARTUP CAPITAL. They had barely gotten loans for their equipment and they were building their own houses and driving fancy cars.

If there’s anything that I’ve learnt, it is that what seems like the easiest route, is often not; and while you might take long to reach your goal – It is about the journey!

Believe me, you’d better start enjoying the journey you’re on sooner rather than later or else your life will be miserable, and you will start to resent your path. I know, I’ve been there.

I recently got my first car. I’ve been waiting six years for this to happen. My parent’s wouldn’t let me buy it unless it was cash. When I was eighteen, I was roughly handled by some strange men and mugged while commuting in taxis from one city to the other, on a daily basis, to study music. I swear, I cursed the fact that I couldn’t drive my own vehicle (because I didn’t have one) nearly every day. Plus, during that same year, I was helping my sister raise money to go to ballet school (we usually shared the costs for each of our hustles to get more done) and so, we ran a brownie business on the side. This meant leaving home at 6:30am using a lift club to get to Durban, to take a taxi to University to practice and go to lectures. All the while carrying a huge tub of biscuits that I sold during the day, and sat on my lap on top of my backpack when I left for home at 6:00pm in the evening. Only to get out the transport I took, and go straight to church where I served at least three to four nights a week. After which I would come home, eat, and practice until 12:30am. Repeat.

The difference is, this year (which is a few years later), I’ve learnt how to be content in the sovereignty of God, and also content with who I am and where I’ve been positioned.

Really, I’ve seen God come through for me in ways that shock me.

The way that life’s set up is that not everyone starts out with an equal chance, but everyone is given an equal amount of heart!

Trust me, everything leads to and adds to the next thing.

Breakthroughs and success are coming sooner than you think, and in the most unlikely way. All this time you’ve been building the character and resistance (the superhero risk gene) to succeed, and I can’t wait until you do, when you do.

Until then, you might need a bit more supernatural strength to get you through your situation without always feeling that you were given the bad end of the stick… Why don’t you click on the banner below if you want to know more about this?