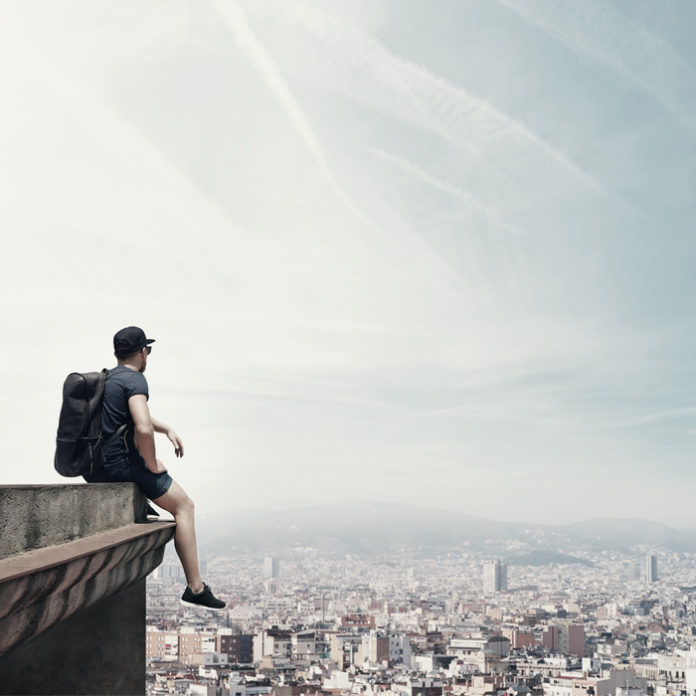 I think the strongest memory that I have of my late grandmother of thirteen years is when she used to make us lunch and we would sit eating and drinking tea on the green couch while we watched the midday Larry King first and then Batman comics. Everyday.

I am enamoured for life and I blame her. I don’t think she would mind though because I am not a lone fanatic, how could I be? Superheroes sell, and I’m not sure of the number, but I’m sure that billions are made whenever a new movie is released, not to mention when a new comic is released. People are fans, and it was because I was a fan that I went in search of all DC-made movies and found Zack Snyder’s 2009 film Watchmen. As always I researched the film’s background, plot, cast and went through a ton of reviews. In one of the main reviews done by Roger Ebert I read the following:

“Watchmen focuses on the contradiction shared by most superheroes: They cannot live ordinary lives but are fated to help mankind… that level of symbolism is coiling away beneath all superheroes. What appeals with Batman is humanity; despite his skills, he is not supernormal.”

Roger Ebert (for rogerebert.com) in a review of the 2009 film Watchmen by Zack Snyder, DC Comics and Warner Bros.

The reason that all of the Watchmen became the Watchmen (other than Dr. Manhattan who is the only ‘super’ in the film) was because they felt the call to promote justice and equality. They were normal, but they each had something that gnawed at their hearts and so could never live ordinary lives – even if they tried really hard.

If you are reading this you are probably privy to all of the stuff going on in the world right now: bombs, earthquakes, mass terrorism and more.

Just yesterday, about twelve French aircrafts (including 10 fighter jets) carried out airstrikes in Raqqa, Syria, bombing a number of ISIS sites, and my first response was – too soon. The retired Maj. Gen. James “Spider” Marks, a CNN military analyst, says that the attack was very visceral (instinctive)… because from the French perspective, “something has to be done” in retaliation against the attack on their nation said Marks.

It’s easy to watch war and violence when it’s been carefully scripted into well played out fight scenes where the good guys (mostly) always win. We even gauge and compare the fights scenes against each other but when this stuff is happening – that’s when things get real. Now, now is when real decisions are affecting real people’s lives, and I foresee the airstrike as just the beginning, and if you’re like me, then you feel a gnawing at your heart to make some type of a difference.

Yes, this the time for us as Christians and non-Christians alike to wake up to who we really are: Watchmen. Yes, there might be no Tony Stark, Falcon, or Black Widow but there is a you and me: we have been called as guards who keep watch over our fellow brother and sister, not just ourselves and use our greatest superpower: prayer.

We are normal, we are ordinary, we have faults and we make tons’ of mistakes, but we’ve all been fated to help mankind. Jesus was our main example: he was an ordinary man doing ‘super’ stuff because he walked in the will of his Father. Jesus wants to show us how to walk in the ‘super’ and make the extraordinary, ordinary but we have to accept him as Lord and Saviour of our lives. Only once we’ve done that will we be able to truly exercise our gifts as children of the ultimate ‘super!’ This is especially helpful for all of us who can’t figure out where our place is in the world. If you feel like you want to know more about what I’ve been saying, you’re welcome to click on the black box below: