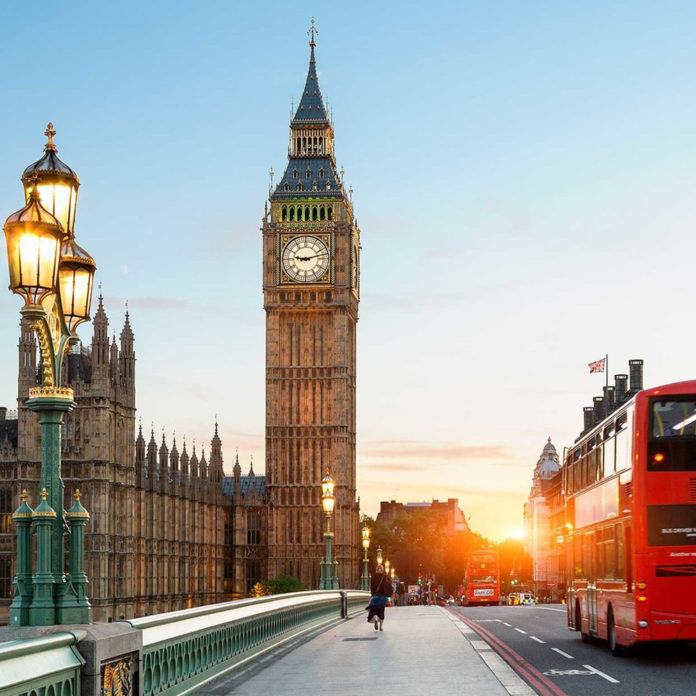 The outcome of the recent elections in the UK were certainly a shock to many – at least in the Conservative benches, led by Prime Minister Theresa May.

May, who took over from David Cameron, after a defeat in the Brexit vote, called for an early election, earlier this year – believing her party was in a strong position to win an increased majority in the House of Commons.

May’s party – The Conservatives – failed to gain the increased majority she had hoped for.

In order to retain a majority in the UK parliament, a party needs to obtain 326 seats – May’s party managed 318 seats, followed by the Labour Party with 262 seats.

The result: a hung parliament – meaning no one party holds an outright majority.

It is believed that young people played a significant role in contributing to the improved performance of the Labour Party, led by Jeremy Corbyn.

And various polls indicate that the majority of the young people who showed up to vote, chose to vote Labour.

This is because for a very long time, the Conservatives have been seen as “the establishment” or “the old guard”.

And Corbyn is viewed as somewhat of a disruptor to “politics” as usual.

Corbyn hit the right notes by gaining the favour of British celebrities including Ricky Gervais, among others.

At this stage, Theresa May is weaker after the election than before calling it.

Her party is also being forced into coalition with the Democratic Unionist Party (DUP) – a right-wing unionist political party in Northern Ireland. This marriage is hardly convenient, but is what is required if the Conservatives are to remain in power.

What is clear about the results is that younger people in the UK are calling for a different approach in their politics.

It remains to be seen if it will change the way May and her colleagues change their approach in government.

At this stage, she will be seized with keeping the UK on track to exit the EU, beginning with the negotiations later this month.