1Africa
Home Faith The struggle for leadership in Africa 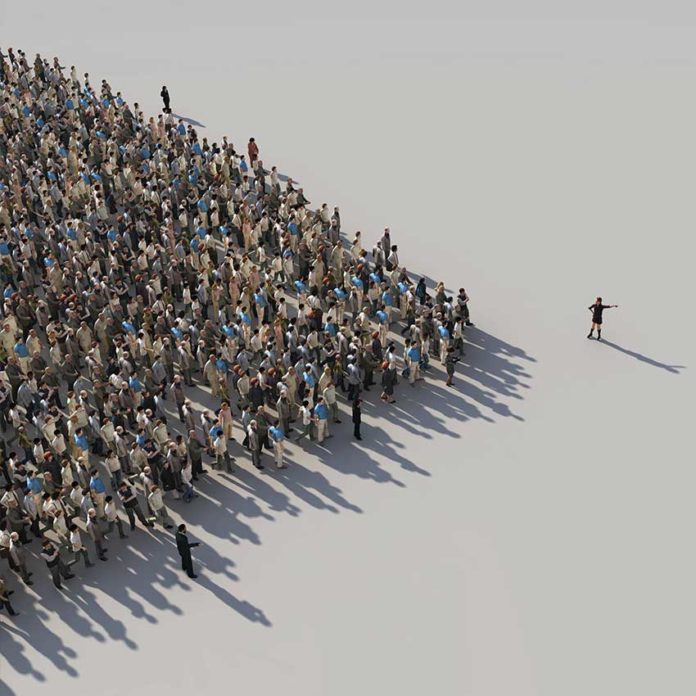 Many of my conversations about Africa are a mixture of celebration and lament. A portrait of my Africa includes picturesque landscapes, resilient and diverse people, profound cultural knowledge, fertile soil and a plethora of majestic languages to name a few of its many beauties. The story is not complete without the sad sentiment that there is incredible untapped potential in the continent of Africa.

High levels of unemployment, poverty, disease, civil conflicts and corruption are some of the well-known challenges that many African people have to navigate in their lived experience.  The legacies that provide a helpful framework to understand the factors that give rise to these issues are multidimensional and complex. The problem of leadership is one of them.

The Christian story finds its centre in the historical events surrounding Jesus Christ. It is important to note that one cannot simply reduce the life of a person who claimed to be God to a set of ethical principles or organisational lessons, however, it can be a helpful investigation to look into the type of leadership that he modelled in order to critique the leadership of people and societies that claim his name. When one looks at the life of Jesus Christ, there are several things worth noting about his leadership.

Christianity tells a story about a God who saw the mess that human beings had made of the world and decided to act to fix it. God does so by being born into the mess, thus being intimately involved with the problem. The very birth of Jesus demonstrates that leadership is not removed from context. There are many leaders who don’t live and identify with the people whose problems they are trying to solve. Some of them are produced by liberation struggles from among the people, only to separate themselves from the very same people when they have access to power and money that is made available at the end of those initial struggles.

Jesus represented socially-conscious and justice-pursuing leadership. He was born amongst a people who lived under the shadow of Rome, a foreign occupying power. He challenged extreme class division, called corrupt leaders to account, showed compassion towards those who would be considered social outsiders and second class citizens, protested gender inequality, rejected prejudice, challenged unjust behaviour, advocated for the poor and for all people who were oppressed by various things. Colonialism casts a large shadow on Africa and still provides unjust social organisations and institutions that perpetuate injustice.

Jesus loved people and ultimately sacrificed his life as a demonstration of his love. This is in sharp contrast to some of the leadership that is on display in the political, business and religious spaces, that is self-serving. There are many political leaders who undermine the democratic systems that facilitated their rise to leadership positions and hang onto power. Jesus’ leadership led him to the cross so that he can serve humanity. In contrast, there are leaders today who understand their positions as being seated on thrones that qualify their citizens to serve them.  Jesus’s leadership led him to sacrifice his life for others.

Jesus was uncompromising in embodying and speaking the truth. When his enemies tried to set a trap for him, they relied on his integrity and disregard for populism that was common amongst other leaders, as key ingredients towards the success of their plans. In a famous passage, they approach him and say “We know that you are a man of integrity and that you teach the way of God in accordance with the truth. You aren’t swayed by others, because you pay no attention to who they are.”

Jesus was an exemplary leader. He lived his life with the sole purpose of serving each and every one of us, even to the point of death. If you do not understand the importance of his death or do not realise it’s significance to your very story; please initiate a conversation with us by clicking the button below.