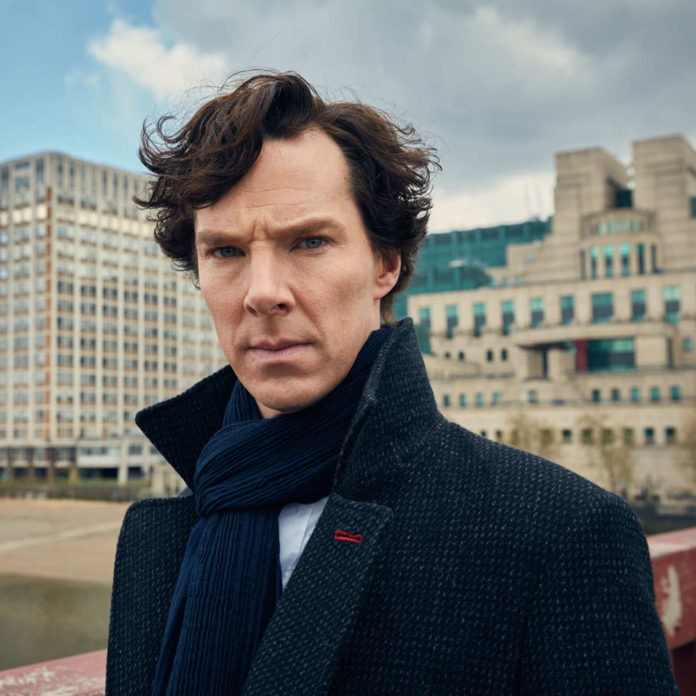 I have never watched something with such mortification. I have been an avid fan ever since I was introduced to Sherlock and was truly excited to witness the genius of the writing and acting in what is arguably Britain’s best television show ever. But watching the first episode of the latest series, a sense of absolute disbelief seemed to settle as I witnessed an over-soppy, far-fetched and disjointed mess of a narrative play itself out on screen.

You may think these words are harsh, but I have had a few days to process and I have figured out why it was so disturbing: the essence of Sherlock is the detailed factual explanation for random events. It is all about explaining the bizarre through logical, remarkably normal situations. In this episode, however, we see Sherlock solve multiple cases within minutes. The whole wonder of ‘the game afoot’ is completely exhausted – hardly even explored unless you have an ear for really fast dialogue. And through it all, there is this overarching disturbed love story that requires more budget than it warrants. No one really cares whether John and Mary Watson are having domestic struggles. In the end, I even found it hard to feel anything for one of the main characters that died – the result of an absolutely one-dimensional case. To be honest, I was downright disappointed.

And I think you would be too… if you only watched episode one.

Never before has there been such a turn-around in my memory of television. The true nature of a series is that it is episodic – it fulfills a certain desire to be satisfied before leaving a tantalizing chunk of possibility so that you look forward to the next installment. But in this latest season of Sherlock, they seemed to have done what old series like Smallville used to do at the end of every season – create an apocalyptic-scaled mess that completely unravels the characters and their narrative. But doing it in the first episode of one of the most awaited moments in modern television was extremely brave – mainly because it was not the characters’ futures that were in question, but the taste level of everyone involved.

But as much as you leave episode one convinced a good series has died a terribly overlong death, episode two coaxes it all back to life. It starts off in the same discombobulated world and then gently nudges you towards the logical explanations of what seemed like the drawl of some inebriated writing team. Episode two brings an oasis of humor into this desert of melodrama. Combined with one of the best villains that could even rival Moriarty, the reintroduction of post edit writing and graphic that shows Sherlock’s view as he processes, and a plot twist that makes you question your judgment, the series reinstates itself as the cleverest thing you will have seen on screen.

It brings about a catharsis that is absolutely genius. What is at first seen as a huge disappointment becomes the beginnings of what is delayed gratification, which heightens the amount revelations and questions – that cajoles its audience to love the show more than ever. That combined, with the relief that Sherlock had not gone as bat-crazy as the world seems to have done today makes it worth watching.

In life, there are many times we could think that things are over. Whether it is our doing or a result of others’ decisions – disappointment does not mean the end. What seems to be the worst can end up turning into the greatest revelation in your life. In my opinion, the greatest plot twist ever was the introduction of Jesus Christ to our fallen existence. If you are desperate for a new way of life – in which everything that has happened can be redeemed, click on the link below to find out more.