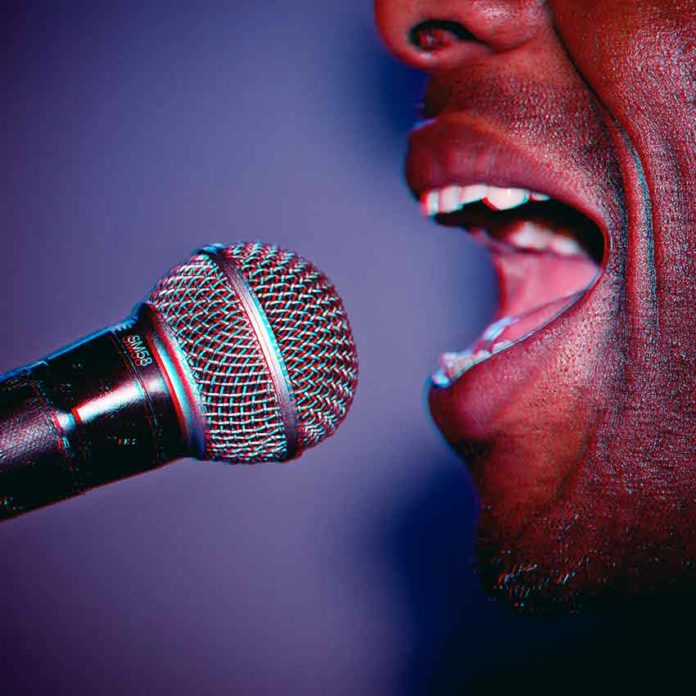 Chances are you’ve had a good laugh this week at pastor Alph Lukau of Alleluia Ministries International “resurrecting” some poor guy in a coffin (I kid you not).

If you haven’t seen it yet, check it out here – but beware; you’re bound to either crack up laughing or throw your phone out the window in disgust.

Of course the incident has sparked somewhat of a social media craze, with jokers all over joining in on the #resurrectionchallenge.

Here’s the thing: for as long as society has been around, people have lined up to rip other people off in the name of religion. And some of those people have made heaps of money doing so, too!

Chances are you’re looking at the whole circus and saying something to the tune of: “What a bunch of [insertbadwordhere]. Why bother with Christianity in any case?”.

To which I’d say: hang on a sec, captain. It’s not quite that simple.

Because the “gospel” proclaimed by these shady characters – which revolves mostly around money – are most certainly #notmygospel. In fact, it doesn’t have much to do with what the Christian faith is actually about at all!

And that’s the issue right there: Because you may be tempted to throw the baby out with the bathwater. You can’t disregard Christianity itself because some bad people distort it to take advantage of others. You can’t simply throw away Christianity or faith in Jesus because some people use it to do bad things.

For example: You can’t say “Food is evil – just look at anorexia, bulimia, and all the other eating disorders.” That would be absurd. Food is good. It is necessary to sustain life. You can’t throw it all out just because some people use it for destructive purposes. In its original, intended form, it is objectively good.

In the same way, Christianity is about faith in Jesus. It is about accepting that God loves us very much (so much that he sent His Son to save us!), and showing that same love to others. It is objectively good.

So yes, let’s stop giving a platform to clowns like the “pastor” in question. But in doing so, let’s not do away with something that is objectively good and true. God loves us unconditionally, and wants a relationship with every one of us. Don’t go throwing that away just because some shady conman wants to make a quick buck off of you…