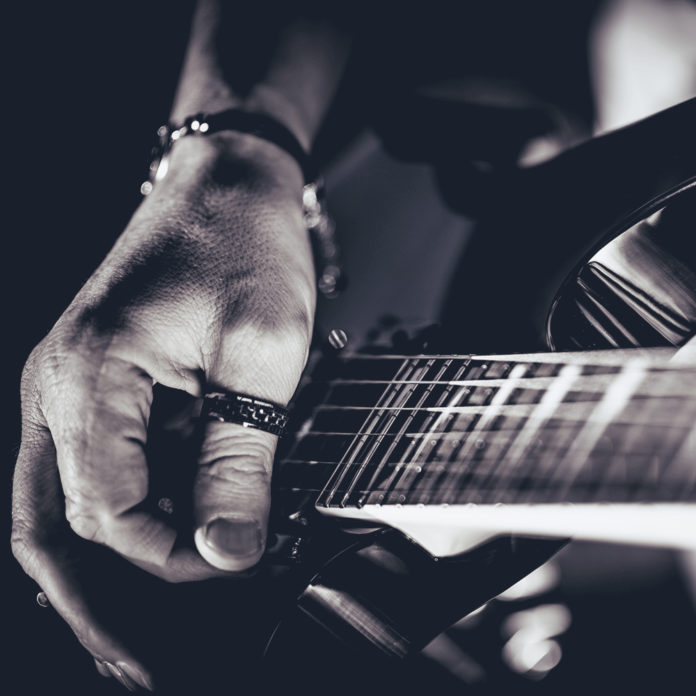 I work for a school dedicated to teaching kids all things rock. Obviously, a large part of it is music and performance. But as somewhat of a novice when it came to this genre, I have found that a whole lot of culture and history has been affected and recorded through this epic music.

Culture has a tendency to piggy-back off of music. A lot of what has happened in society has been recorded and even incited by music. In 1913 The Rite of Spring caused a riot in Paris when it debuted. Now if a ballet could do something like that to society, imagine how effective the squealing guitars and beat-packed rhythms have been on modern culture.

There are many examples that can be used. In the UK, The Beatles’ success accurately records the unrest during Margaret Thatcher’s time as Prime Minister. Across the pond they exploded as hundreds of teenage girls began to take life into their own hands and rebel. True, this had happened before, but that kind of teen spirit had not been seen before on such scales anywhere in the world. The Punk scene of CBGB’s and Nirvana can almost touch it, but The Beatles are still tops for me.

The Rolling Stones and Creedence Clearwater Revival music is synonymous with the war in Vietnam and the repercussions of it; in different ways. Pink Floyd’s whole analogy of the Wall not only referred to the fall of the Berlin wall, but also the disconnect within modern society – and this was even before social media.

One story that caught my attention was Deep Purple’s tour to Indonesia. They were the first Western act to play there in a long time. Unfortunately, that week the Indonesian government had just executed five Australian spies. The US president was in secret meetings at the time as well, and there was a considerable amount of civil unrest. So when the band arrived, they were escorted by the military. They ended up playing to hundreds of thousands of people – even though their contract was for 20 000 for one night they had to extend to two. Unfortunately, when the government refused to pay them more than the original contract stated for one night, one of the band’s minders ended up at the bottom of an elevator shaft. Things got crazier from there – with them having to play at gunpoint, rioting happening, prison time and even the fear of being executed.

The power of music is undeniable when you hear stories like these. It can change the direction of politics, culture, social media and even personal lives. I don’t know if you have realised how much sway music could have on your life… It’s actually quite awesome to see. Music evokes memories quicker than touch and sight. It connect us with our history and hopefully shapes our future as well. It’s an honour to be working with the kids that will be shaping the next decade of our nation!