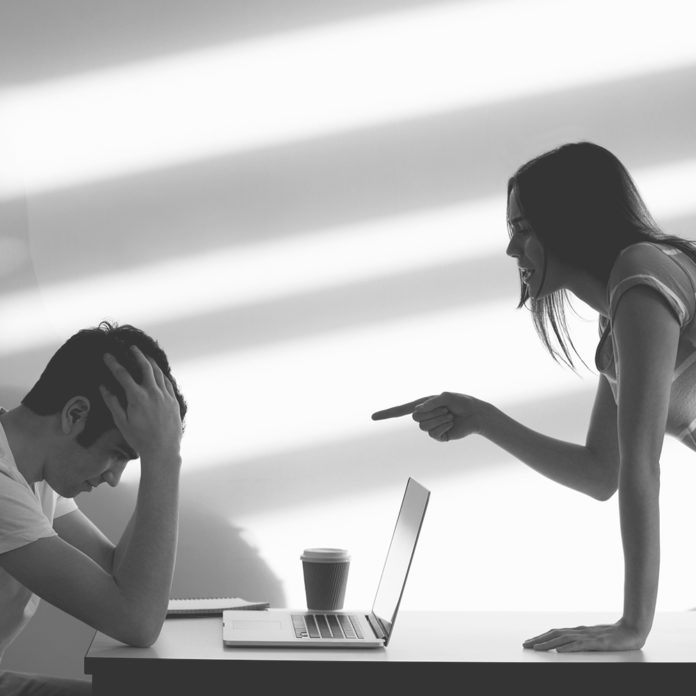 If there’s one thing I’m certain of in this world, it’s that all 7 billion people bleed the colour red.  It doesn’t matter what your cultural heritage is or what ethnic group you belong to – we are all human and we all have the same blood!

Now, there is much chatter and debate in the world right now about rights and privileges, but instead of talking about human rights, gay rights and the rights of children; let’s for a moment speak about the very basics – respect.

What warrants or constitutes respect?  How do we determine who deserves respect and who doesn’t?  Is respect ‘earned’ (like we’ve been taught at school), or does everyone at the very least deserve to be respected?

Before we can continue, we need to remind ourselves just what respect really is, and not what we ‘think’ it is.

Respect is defined by the dictionary as ‘an attitude of admiration or esteem. Respect is a way of treating or thinking about something or someone based on their good qualities’.

But what about the boss who swears at you or makes you feel so inadequate; the spouse that abuses you or the child offender appearing in court – do any of them deserve respect? I personally don’t think any of these deserve any admiration because such behaviour is appalling; yet disrespect and insults are not something I encourage either.

So, should we remain courteous and respectful when people harm us and treat us badly?

Last year I experienced the most severe kind of verbal trauma imaginable, it was sickening; and what made it worse was it came from someone I respected, loved and held in the highest esteem. When they attacked me and falsely accused me for a solid hour in front of 20 other people, I had an urgent choice to make – fight back and retaliate, or respond in a gentle and controlled manner.

I chose to respond calmly and respectfully, not because of who they were (because trust me, they were ugly and rude); but because of who I am, and who I choose to be.  I respect myself and, because of my personal moral convictions, I refused to be brought down to their level, I chose to rise above them and remain in charge of my thoughts.  Now, this is not a conceited attitude, but a wise and intelligent one.  The irony though, was that the calmer I became, the more aggressive and angry my accusers became, it was actually quite pathetic and immature.

The lesson learnt here is that respect is not so much about the person ‘deserving’ it, but rather a personal respect towards oneself.

Do you struggle to remain calm and collected when trouble strikes?  Have you been hurt and are struggling to forgive and live a respectful life?  Please click on the banner below and contact us today if you want true freedom.