1Africa
Home Faith The pitch-fork and flames: Is it real? 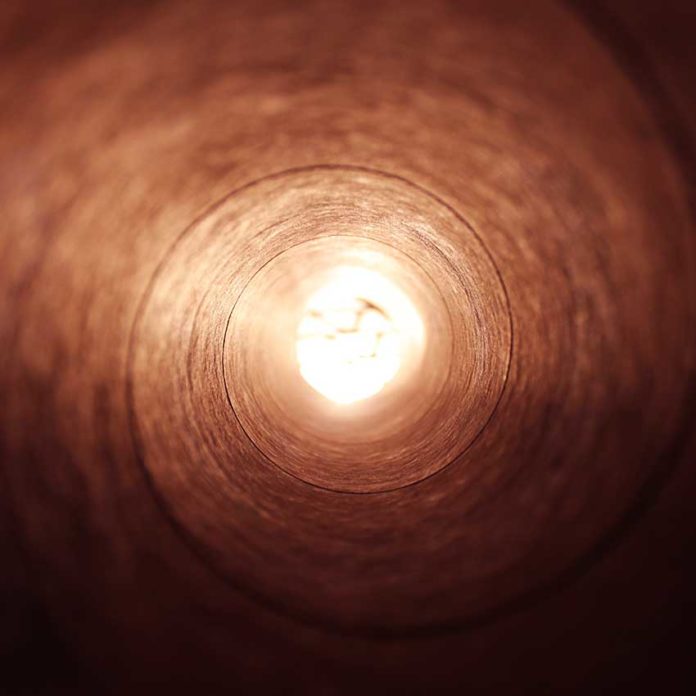 One of the most common fears people have is death. For me it was a subject I steered clear of for a very long time. In many ways, our generation has taken on the motto ‘You Only Live Once’ and as much as I agree with valuing life, once you encounter the death of a loved one you will inevitably be faced with the question: what happens after death?

The first thing to be clear on is that none of us can definitively know what will happen. There have been some powerful back-to-life stories that I believe are legitimate, but even those are not conclusive.

The Bible has some really interesting things to say about it. Many have expounded on the idea of heaven and hell – and some of it is adopted from other beliefs. For example, Greek mythology introduced Elysium and Hades as concepts that even Jesus refers to. But the pitch-fork and flames are not necessarily scriptural. Nevertheless, here are some fundamentals to get you thinking (If you want to read up on it, I am drawing from Paul’s letter to Corinth – 1 Corinthians 15 – and what Jesus said in Matthew 24:31-41):

1. Death is inevitable but not final

Jesus will come back. And when he does everyone who died will be raised. Some worry about being cremated as a result, but I believe God is powerful enough to reassemble all the particles of one’s being. And if someone did die in a fire, he would never naturally condemn their soul to hell as a result.

2. There are two kinds of death

There is a physical “death” which Jesus and Paul refer to as “sleeping”. It’s basically an extended time where your physical body is at an end but your soul is still sleeping. That’s why Jesus did not worry about the daughter of the synagogue leader and said, “she is only sleeping”. The second death is more serious. This is spiritual death, which is born from the rejection of God – and would be tied to hell. It is clear that everyone’s spirit will continue to live after physical death. But we will either exist with God, or in the absence of Him. And if God is the nature of love and everything good, then those outside of His presence will experience the opposite: pain, anguish, regret and loneliness.

3. There will be a day of judgement

Now I believe many preachers have exploited or overemphasized this to manipulate people. But we cannot shy away from the fact that when Jesus does come to earth again and we are raised back to life – he will judge ALL people. And those who He knows He will welcome into His Kingdom. Those He does not know, He will send away from His Kingdom.

But before you get caught up in fear or start trying to figure out who will go where…. before you start thinking about whether this is a fair sentence, whether those who died before Jesus have a chance or if those who didn’t accept Jesus ‘deserve’ a second chance – you need to remember one thing: ONLY Jesus is the judge. And the only thing you can do is make sure of is that YOU are in right relationship with Him.

So in conclusion, I would encourage you to consider your own life. Do you have an authentic, vibrant relationship with the person Jesus? God is not some force in the sky; He has a character, thoughts and emotions – and He is deeply invested and interested in you specifically. Just being in church doesn’t give you this kind of intimacy. You need to surrender your life to Jesus – who rose from the dead before all of us and is alive and at work today. If you would like to meet him, click the link below to find out more.