1Africa
Home Culture The Hypocrisy Of The Modern African 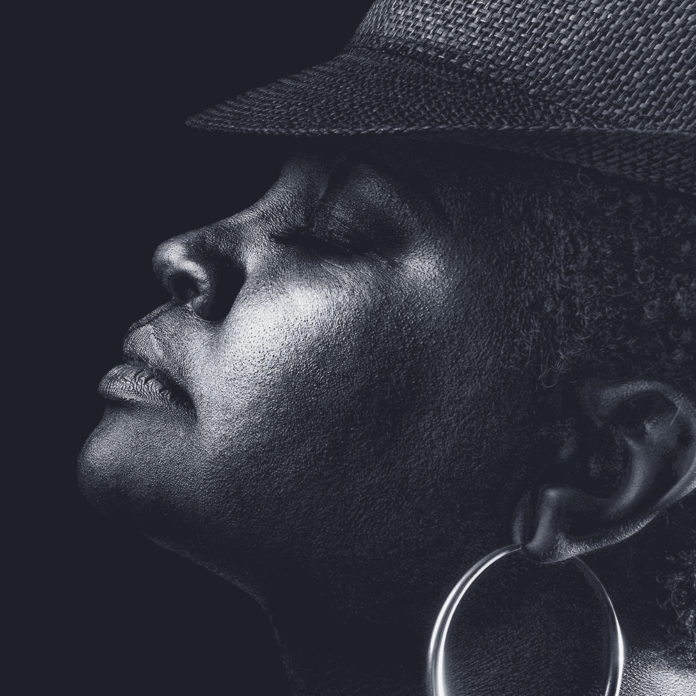 There is no story as complex, harrowing or puzzling as the story of Africa. Thought to be the continent where humanity originated as well as the birthplace of civilization, Africa has always been a place of mystery, intrigue and dazzling beauty. The richest man to ever live, Mansa Musa of the Mali Empire, was an African. Some of the greatest and most powerful kingdoms of old were African. Africa’s tapestry is rich and its mineral wealth is unspeakable.

There is a homeliness and a warmth that is expected and natural when it comes to Africa. It is a continent of remarkable simplicity and child-like innocence. Without a doubt, the most enthusiastic and friendliest smiles and welcomes are found in Africa.

So, why is it often referred to as the Dark Continent and why are her people some of the poorest in the world? How is it possible that a continent that possesses so much, doesn’t enjoy its own wealth? The answers to these questions are as complex as the continent itself and they would require a thesis to really uncover. What we do know is that Africans are a people on the move and can now be found in almost every country in the world.

What happens when a young boy from, say, Zimbabwe goes and settles in Atlanta, Georgia? Does Africa still beat in his heart or is he glad to have escaped the struggles back home? Each one, I guess, has his or her own story but here’s a fascinating, tongue-in-cheek look at some of the things that make modern day Africans a little hypocritical, courtesy of nairaland.com:

I say I want Africa to get better and I spend my time complaining about how it is …but I will never go home to do something to make it better. (Diasporan)

I want our local industries to compete well with imports…but everything I buy is imported. (Middle class wannabe)

I want “the youths” to go out and protest…but I’d rather stay in and follow the Twitter protest hashtag.

I want Africa to be respected…but I spend my time online bad-mouthing it for the world to see.

I want my children to grow up with a sense of African pride…but I’ll give birth to them in America. You know, just in case.

I insist I love myself the way I am…but I spend N50,000 a month on Brazilian hair extensions. Because you know, African hair is just so DIFFICULT to maintain.

I don’t cultivate an inferiority complex in my kids…but I make sure their dolls and action figures are non-African, they only watch non-African TV and my girls burn their hair with chemicals to make it straight. Because African hair is so, y’know, DIFFICULT.

I’m all about “Africa Rising!” and “Black Power!”…but my new SUV is a Toyota. Innoson makes SUVs of the same specification and price range…but buying an African made car is you know, what you will do SOMEDAY .

I believe in the future of Africa…but my kids will grow up aspiring to go to Yale and Oxford so that white people will teach them to work for white people and solve white people’s problems. We gotta get paid right?

“I believe that God created everyone equal and so as a Christian/Muslim, I have risen above the concept of race”…but I will burn the skin and hair God gave me so that I can look like someone else. I will also use much of my income to buy their hair and cover my own with it. God apparently didn’t…you know…make me white enough.

If you are an African reading this, does your lifestyle resemble some of the scenarios painted above? Story of Africa aside, isn’t it just a human thing to struggle with issues of identity, belonging and purpose? We say we know who we are and what we want out of life, but many a time we betray ourselves by living lives that are in contradiction to our beliefs.

In this world, we are led to believe that the only ‘acceptable’ level of education, beauty or way of life is that which is portrayed in popular media. Constantly bombarded by images from Hollywood, media powerhouses and the modelling industry, staying true to oneself becomes a virtue rare to find. If you would like to live your life in complete freedom, confidence and with full purpose, click on the banner below.