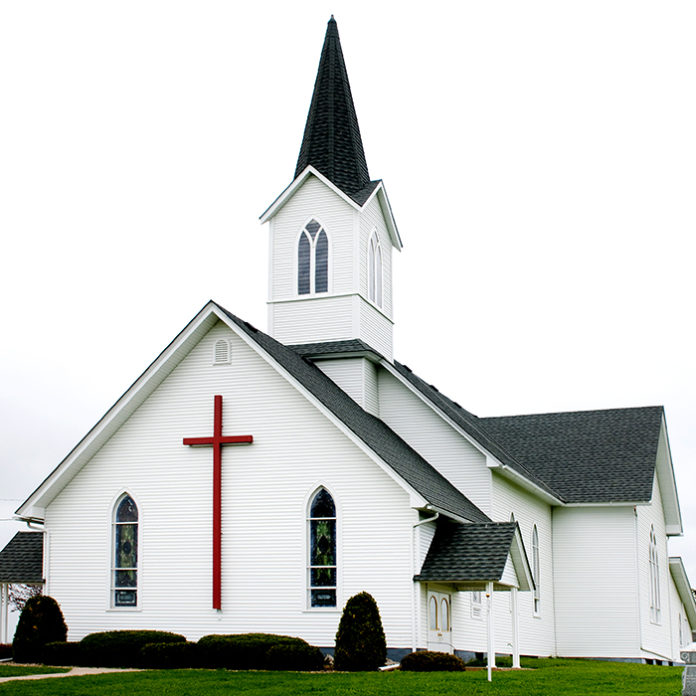 I’ve often heard people say the reason why they don’t believe in God, or why they prefer to stand clear of anything having to do with religion is either because what they saw happening in the church was disappointing or they observed those who called themselves Christians and their lifestyle didn’t seem to uphold Christian values.
I understand that when someone or an entity you’ve put on a pedestal by virtue of a position they occupy in society, or the noble values they stand for or the trust you have placed in them disappoints you in doing something which strongly goes against everything you’ve known them to be, the disappointment is great and trust is hard to restore.
And I fully understand why it may be difficult for someone to ever trust a pastor again if one they’ve known and respected as their spiritual leader and mentor appeared in court one day on charges of rape, for instance.

The church, by virtue of it being an entity people look to for peace, wisdom, restoration and positive influence, has been an institution from which people have expected so much. When our lives, our families and our countries are in trouble, we run to the church. We saw religious leaders gathering to pray for peace in South Africa when xenophobic attacks broke in the country weeks ago, because this is expected of them. But when we see the place we seek refuge from turning to be the place where we’re hurt the most, it’s totally understandable that we would consider leaving.

But on the flip side of the coin, we’ve done well choosing for ourselves what is of importance to us in all areas of our lives. When you know something is important to you, and that your future depends on it, will you let your neighbor’s conduct influence whether you should have it or not?

Here’s the thing: We live in a world filled with imperfect people. The reality is that there are phony people everywhere. There’s not a single entity on earth today which is spared from the shrewdness of men. There are teachers in school who are advancing their own personal and sometimes wicked agenda, for what purpose? Only God knows! You find such people in the church too.
But the message of Christianity stands strong regardless of people’s mistakes, and it is: God loves you, and He wants to have a relationship with you. He wants to give you hope in a dying world. He doesn’t want you to be a victim of a broken society, He wants you to be a leader who changes things in society. Is this something you want? Would you trade this for disappointment from your room mate who is a church choir member but spent two nights in a night club and came home drunk?

I think there needs to come a point where we decide we will choose what’s good for us and let others also make their choices. If you’re convinced that you need God in your life, you need hope, then leave the baggage of hurt you’ve carried and get to know God personally. We are ready to help you make that decision today through a video we have put together. Click on the banner below and check out that video.