1Africa
Home Faith The BFG Taught Me How To Be Assertive 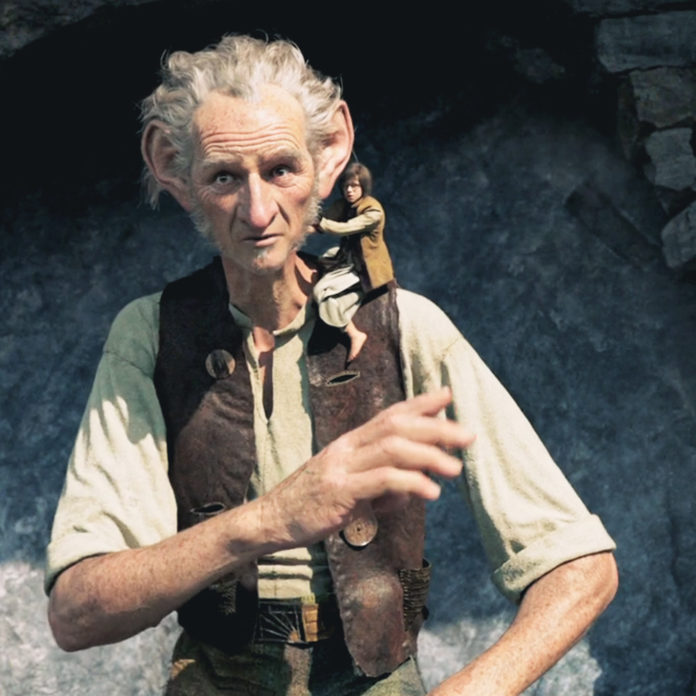 When I was a kid my family lived in an old Victorian town house that was on the corner of two roads. The room I shared with my sister was light plant green and on the wall closest to the door, opposite our tall oak built-in cupboards, there were two rectangular posters’ that my parent’s had stuck on our wall. One was about the alphabet and another was about birds. A huge owl was in the middle of the bird poster, and in the night, when it was exceptionally dark all except for the street light that shone through our huge bay-like window, I felt like the owl would come alive, and stare at me.

For that reason, plus the fact that one night, someone walking down the street pushed his hand through our window (and a few other’s), I really, really battled with recurring nightmares for years.

That’s why I could so relate to Roald Dahl’s 1982 book, The BFG, and anything else that I could get my hands on that told an interesting tale where I could use my imagination to the fullest. The Dahl book was originally illustrated by Quentin Blake and by 2009 (27 years since it’s inception), the novel had sold over 37 million copies in the UK alone. The story itself is set in England and about a young girl called Sophie (what a proper English name!), who befriends a giant. Together they set out on an adventure to capture other man-eating giants who “have been invading the human world” – they do this with the help of the Queen of England, no less.

Directed by the master storyteller, Steven Spielberg, who mixes live-action, green screen, CG and motion-capture techniques in the most remarkable way. This film is shot with a mélange of colours that come together to form a soft and friendly picture, reminiscent of everything we think the good dreams we’ve had look like. A lot like E.T (also directed by Spielberg), The BFG covers themes of fear loneliness and battling against the malicious forces of the “Boogey Man”.

Although, I’ve long since stopped having nightmares for the most part, I, since entering adulthood have at times found myself fighting against the Boogey Man that is reality. Reality, that demands assertiveness in the same vein as Sophie exercised.

The BFG lived in a bad and uncomfortable, almost abusive situation that he allowed to carry on even though it was hurting him. When Sophie came onto the scene everything changed. It changed because she knew that in order to be happy and move on in life one often has to take drastic action. She was assertive. What a champ!

Even though I think I am quite Emotionally Intelligent, greater assertiveness has been one of my major lessons this year – especially when I’ve found myself in adult situations that were “less-than.” Sometimes being assertive was QUITE PAINFUL – but it could never have been more painful than taking charge of my life rather than ducking my head in the sand.

Here are 5 Tips for Communicating Assertively Without Being Passive-Aggressive by Margarite Tartakovsky, M.S.:

Anger is not bad; it’s what you do with it that matters…

Be straightforward and don’t depreciate the other person or the situation or else you might just end up with not being heard at all and being more frustrated than you were in the beginning.

Understand their feelings and “where they’re coming from” even if you don’t agree. For example, “Lisa, I understand that you’re upset because you have to switch work days in order to get this project done; however, it is very important to me and I appreciate your doing it.”

This means maintaining a “very respectful and open nonverbal attitude and posture while listening to the person.” WOW! Sometimes the hardest to do… try and manage your own emotions and thoughts!

WORK Together! Constructive and collaborative – which means trying to look for ways that the situation can play out with both people being happy!

If these things are a bit hard for you to do (especially when emotion is involved), it’s worth remember this:

“I can be content in any and every situation through the Anointed One who is my power and strength.” – Philippians 4:13


Make it your New Years Resolution to walk in assertive strength that builds people up, not breaks them down, just like Jesus (The Anointed One) did.

If you want to know more about learning how to do that, why don’t you click on the banner below?