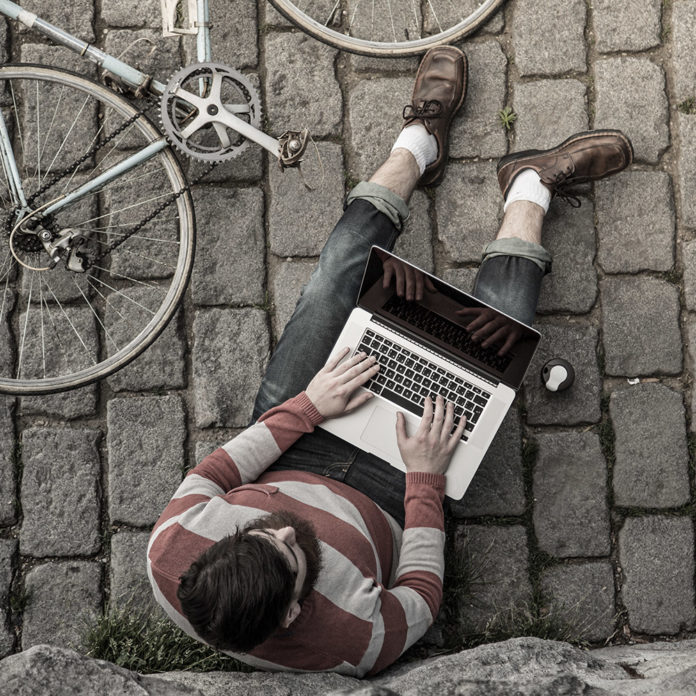 As technology development settles in at a pace that is continuously revolutionising our world, there is a new wave of entertainment that has changed the narrative to address how differently dangerous life has become.

Last night was boys’ night, which meant watching a movie that had some serious violence and car chases. Jason Bourne was an obvious choice. The franchise so far had produced some of the most raw and understated, but brilliant action. But this time the narrative was remarkably different. There was a distinct sense that the world of Jason Bourne had moved on – or rather had caught up – to the present reality we face today.

From the start, the film shows how surveillance had improved with the help of technology. There was no question that the US government could find anyone anywhere in the world without much concern for jurisdiction or private privacy. This isn’t much different to the surveillance of the first three films. It presents itself as a natural progression in a world that operates in the shadows. But as the film progresses, a larger, more realistic form of surveillance is revealed.

Cell phones and laptops are becoming essential to life as we know it. And if they are connected to data or wifi, the likelihood of them being hacked is higher than we might think. This new Bourne offering pivots around this reality.

As the general public we are asked to blindly trust the technology developers – hoping that they are protecting our freedom, not exploiting it. It is a very satisfying movie, with some great fight scenes and stunts. But that wasn’t the only movie that addressed the issue of technology’s dangers last night. The previews before the film showed two movies that are releasing in Africa today: Nerve and Cell.

The first – Nerve – has a cast of young actors that explores the danger of social media. The concept runs as a game that people play in real life while others watch, daring players to do specific things for money. I can already see some pretty freaky parallels in real life. With the teen-dream tainted actors Dave Franco and Emma Roberts, it promises to be a salty sweet adventure with some biting bitter notes that might hit too close to home for comfort. Cannot wait.

As technology development settles in at a pace that is continuously revolutionising our world, there is a new wave of entertainment that has changed the narrative to address how differently dangerous life has become.

The second film released today is the Sci-fi thriller Cell. Based on a novel, the story looks very similar to that of the epic World War Z. Humanity is attacked through the frequencies on their cell phones and those using their phones at the time end up “evolving” into ruthless killing machines. This may be a stretch too far from reality to make a social comment, but the concept of our cell phones being the danger does make one realise how dependent we are on them. What would life look like if we had to press a giant reset button and scrap technology all together? I will definitely have to be in the mood to watch this one, but with the driving narrative of a son and his father seeming to run throughout, I am hopeful that the story will be compelling enough.

Today, we are seeing a new generation growing up with technology and adapting very quickly to the new developments we encounter every few weeks. Within 30 years, we have gone from no access to the internet, limited use of cell phones or computers – to viewing all three of these things as basics to how we live. As technology becomes “normal”, I think we need to consciously look at how we can strike a balance that keeps us as humans grounded. One thing that I believe could do that is getting out into nature. Appreciating the world through a screen may seem convenient, but it will never be as fulfilling as actually being there. Another way I think we can strike the balance is by reading books – tangibly feeling the paper and reading wisdom that existed long before the craziness we face every day.

The best way to truly stay grounded for me, however, is by engaging with God. Reading the Bible and acknowledging Him throughout the day changes everything. In a world where we are able to access almost anything online, I believe we can forget to monitor the health of our souls, but God is not surprised by technology or our misuse of it. He is concerned about us, regardless.

If you want to find out more about his take on your life, click the link below.