1Africa
Home Culture ‘Look what you made me do’ 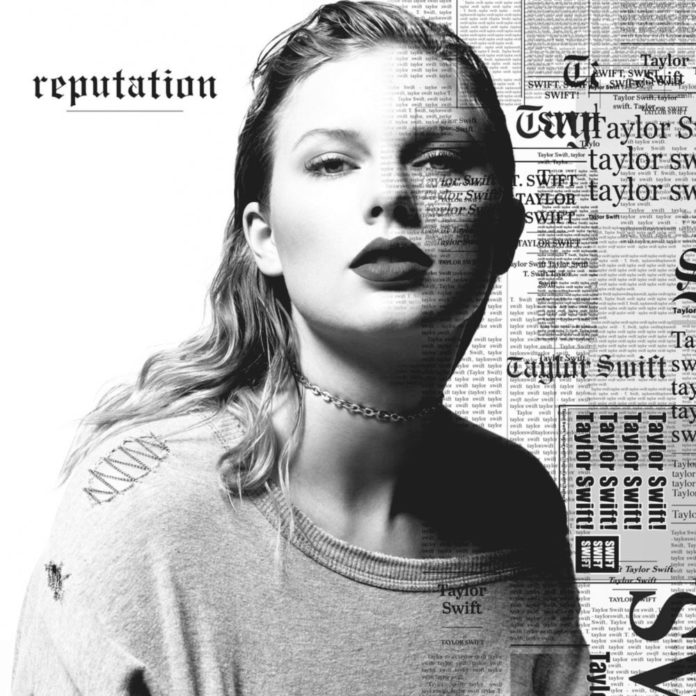 Taylor Swift recently launched her first single from her upcoming album – and it has all the fire and drama of an E! News report. But just before you dive into layers of speculation and blame – games, check out the music video below.

Is it different? Yes. Is the music groundbreaking? As always – not really. But there is a degree of raw vulnerability that makes this new direction very interesting. Taylor Swift built an empire on being the ‘good girl’ and this new music video is almost a declaration of war against her public image – most recognizably by mocking different ‘versions’ of herself throughout her most popular music videos. All the while repeating the words, “look what you made me do…”

No one but Swift will really know what she means by this all. But I find the vulnerability hits a nerve that plagues this generation: blaming others for your actions. As the most entitled generation to ever exist, there is an inherent sense of innocence that makes us fall victim to things around us. Are we naive? Definitely. But that does not excuse the way people are treating each other – whether it be around race, politics, age or sex.

Just because something happens to you does not mean it has to outwork through you.

Now I know there was a stage in my life where I would be offended by that statement. ‘You don’t know how horrible people have been,’ or, ‘how dare you judge me – you haven’t experienced what I have been through’. And the world justifies that offence. But you are in no way going to grow if you keep playing ‘victim‘ in those areas. Yes, I was bullied growing up. Yes, I had some horrible things happen to me that resulted in addiction. But instead of letting them rule me now, I have to be able to draw the line between what happens to me and what happens through me. Your actions are not justified by your history. You have the power to decide what is going to affect you to the point of action.

The only way I can share my story with others and live completely free of the complicated struggles of my past is by taking responsibility for my emotions in those moments. No matter how things went down, I am still responsible for my own emotions. There is a point where you have to decide how the events of life are going to affect you moving forward. You cannot change the past. But you can change how you feel about it.

My dad works with sexual offenders in prison – helping them understand why they did what they did. There are thousands of people in prison with very valid reasons for doing what they did. But that does not justify the actions. No one can ever make someone do something, unless they enslave them. And we can enslave ourselves to the past by not dealing with our issues up-front.

So how do you even begin to unravel all of the bitter twisted emotional mess? God. He’s the most relevant to your past – because He bought it with blood when He died on the cross. At that moment, He made things personal – He died so that you don’t have to. If you would like to know more, click on the link below.

Taylor Swift is geared to take the world by storm – and the way she is candidly addressing herself is something that I respect intently. It is clever and extremely profitable in this age of tabloids and ideals. But I am saddened at the realization that many won’t see this as the dramatic parody it actually is. It is not real life. At least, it doesn’t have to be. The ball is in your court.