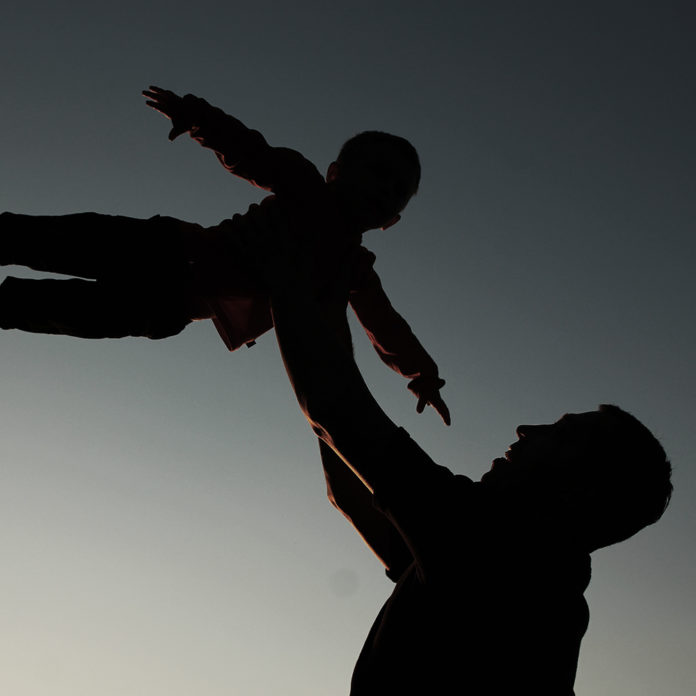 Former Voice USA contestant Christina Grimmie shot and killed at one of her concerts by a man who travelled from out of town just to commit the act in Florida, USA because of an insane hatred of her and her faith in Christ…

The agency that sent South African firefighters to Edmonton, Canada to help fight fires, steals from them and pays them way below what the Canadian government is paying to have them there – thus pocketing the money for themselves…

50 killed and 53 injured after a shooter walked into a gay club in Orlando, Florida, making it the worst mass shooting in American history…

These are just a few of the headlines that we’ve been seeing over the last week or two – headlines that have been making people pretty angry and have led to more outspokenness about culture, race, and the inequality of the sexes.

As if there weren’t enough anger and hatred already, fuel was added to the fire by a lot of people hating on Christians – who, according to the assumption of some, think that the shooting at the gay club was an act of punishment by God because of the victims’ sin. While this may be the view of a few “Christians”, I cannot think that it is the view of the majority, who understand who the Father is! Consider these words by Christian artists Steffany Dawn and Amanda Cook about God’s character as a Father in one of their songs:

“Your love’s not fractured, It’s not a troubled mind, it isn’t anxious… it’s not the restless kind

Your love’s not passive, it’s never disengaged, it’s always present, and it hangs on every word we say

Love keeps its promises, it keeps its word, it honors what’s sacred ‘cause its vows are good

Your love’s not broken, it’s not insecure

Your love’s not selfish, your love is pure…”

I specifically love this song, because it doesn’t only talk about Father God, but it also shows the deep revelation that these women have of who Jesus is! This is who he has shown himself to be, to them! He is a good father – that’s just who he is regardless of what might happen in our lives, and, regardless of what we do or who we decide to be – we are loved by him (1 John 3:1).

We have a father in heaven…

This week I pray that Christians around the world would “tap into” who their Heavenly Father really is and ask to be a display of who He is, on earth. “Tapping into” could mean that you take a little more time than you would usually do, to ask God to reveal his nature to you and ask that he would help you display that to the people around you. A correct representation of the Father in our workplaces, schools, and online, will help ease some of the pain that the world is feeling at the moment.