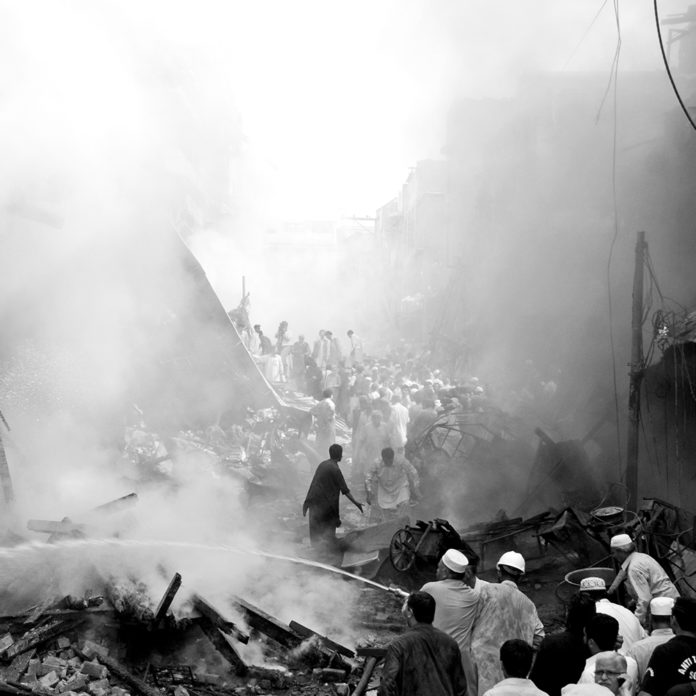 Europe is on high alert in the wake of a number of deadly terror attacks. The fear of death is palpable and suspicion is at an all-time high.

My husband was in a coffee shop in England last week when a man walked in, sat down for a few minutes, got back up and walked out. I was on the phone with him at the time when his tone suddenly changed: “That guy’s walked out and left his bag under the chair?! I’m getting out of here”. For one scary moment, he thought the bag contained a bomb and assumed he was going to be another statistic on the evening news. Turns out it was a harmless mistake – the guy was a homeless man who’d forgotten his bag under the chair and he just wanted a warm place to sit for a few minutes.

In my home country, South Africa, fear and suspicion have become part of the fabric of our lives. We question every legitimate excuse and are suspicious of every good intention or genuine request for help. Only a few days ago, a father requested time off from work to be with his sick son. The young child had suffered horrific burns as a result of a gas bottle explosion and he now lay in intensive care, battling for his life. The father showed management photos of the boy’s injuries in the hope that his request would be granted. The HR manager responded quickly, “yah, that’s fine, but remember, you’ve only got six days compassionate leave for the whole year”. Everyone in the office stopped and stared – the cold, harsh words hung in the air for a moment before the MD stepped in and said the man could have as much time as he needed to be with his son.

We’ve become pre-conditioned to be suspicious of everyone, to expect the worst and to question the best. Part of the reason we default to suspicion is because we fear disappointment and every time someone lets us down, it reinforces that suspicion of humanity.