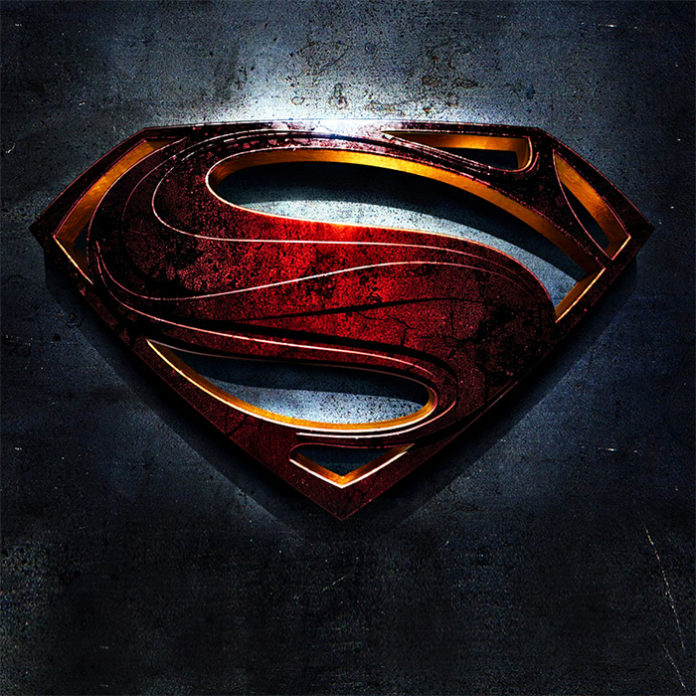 Superheroes are everywhere you look.  They’re all over TV, cinema, comic books, children’s bedding, and you name it.  It seems that since time began we have been fixated on this idea that if man was superhuman, what would they look like, what abilities would they possess?

I myself am a fan of the superman and spider-man movies (to name but a few).  The thought that a man could fly just by putting his fist in the air, or a man who could shoot strong spider webs from his wrists and have super-fast abilities, seems so far-fetched, but just imagine!!  Now when it comes to superheroes, we don’t really care that it’s impossible or far-fetched, as long as their doing awesome stuff and have really cool abilities, we’re down with it!

No matter what superhero character you prefer, most humans by their very nature take on a “Superman” approach to life.  Now, I’m not talking about the desire to fly, or shoot fire from your eyes, I’m talking about taking on more than you can.  If you’re more of an independent person, you’ll know exactly what I mean.  We don’t like to admit to it, but we typically want to do everything, on our own, and while you’re at it, you’ll take on parts of someone else’s tasks because they’re not managing.

What’s wrong with us?!  You know, there are only 24 hours in a day, and only so many resources at your disposal… and don’t forget to breathe!!  It’s noble to want to help and assist others, it’s also very noble to want to do all the work, but reality check – you simply can’t maintain that kind of behaviour.  You will tire yourself out and you’ll end up despising the task at hand.

Ultimately, you should not be afraid to allow others’ input, advice or even their ability to share the load.  Similarly, there are times we, in our own strength attempt to solve the world’s problems and be everything to everyone; we simply can’t any longer.

If you have adopted a “superman” mentality and approach to life and find that you are struggling to keep your head above water, why not allow us to help you in solving this problem.  Click the banner below and talk to someone who cares, we really do care!!