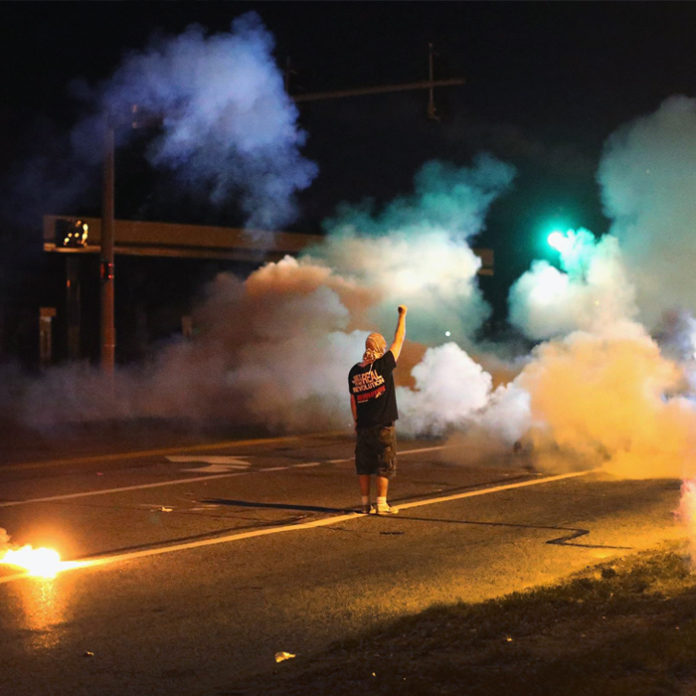 The State of Missouri in Midwestern United States is holding its breath right now. A grand jury is set to make a very important decision about whether or not to indict the police officer responsible for the death of African-American teenager Michael Brown on August 9 this year. After an altercation with the policeman, Darren Wilson, Brown – apparently a suspect in a robbery – was shot six times, leading to his death. Since then, Ferguson, the St. Louis suburb where this incident happened, has been a hotbed of racial tension and violence. With conflicting witness reports and the “possibility of expanded unrest”, Ferguson is at a critical crossroads. So great is the threat to stability that the Governor, Jay Nixon, has declared a state of emergency in Missouri “as a precaution in the event of unrest or violence”.

What do we make of this? Well, one thing is for sure – Missouri is not the only place that is in trouble. When we look at the bigger picture, the whole world is in a state of emergency. One of the things plaguing us is hate. There is hate on the basis of race, gender, class and sexual orientation. You see it between nations, in the workplace and, sadly, even in families. Hate seems to be something we are all infected with in one way or the other and it is killing us… quite literally.

But there is good news though. Every new day is an opportunity to do something better. Mind you, this isn’t just some motivation-speak. It’s true. We have opportunities to choose to make something new of our lives by virtue of the very fact that we are alive. Just as the people of Ferguson – whether they are black or white, ‘pro-Wilson’ or ‘pro-Brown’ – have an opportunity to make decisions that will build their neighborhood or destroy it, we too have an opportunity to choose a path that will either make us better people or fill us with bitterness and resentment. Often, as humans, we like to fool ourselves into thinking we have all the time in the world and we can fix things later. Consider this: Michael Brown was only 18; Darren Wilson is 28.

Have you allowed hate to rule you and let bitterness build up inside of you? Hope isn’t lost. Make a choice for something better and turn your life around. Check out the video that follows.