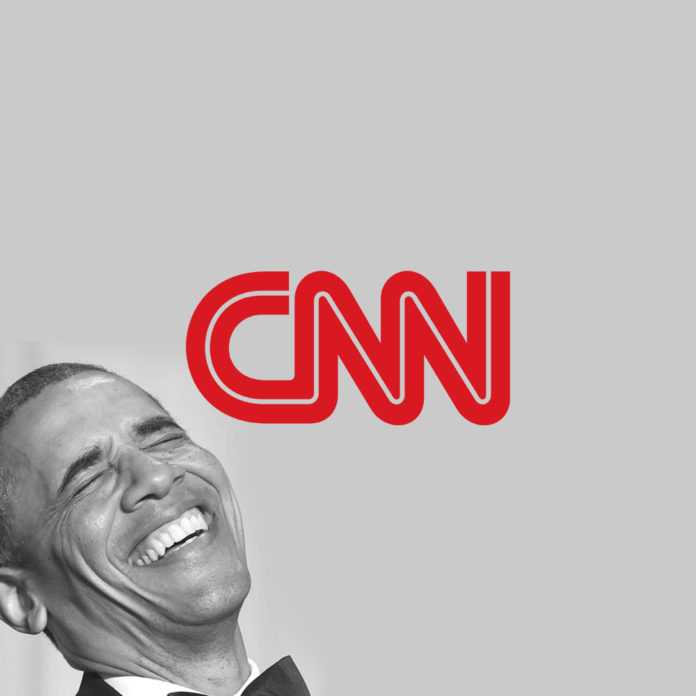 Have you ever been described or referred to as something you’re not, simply because you are a member of a particular community, race or organisation? If yes, you would be familiar with that feeling of frustration that arises from being stereotyped. When someone forms an opinion of you and what you are made of based on a very shallow knowledge of who they are dealing with , and worse, takes to social platforms to communicate their opinion to the rest of the world, it’s totally natural to want to defend yourself and have that information rectified.

That’s exactly what Kenyans all over the world decided to do, when an American news network, CNN referred to their country as a “terror hotbed” on the eve of President Barack Obama’s visit to the region. The network said Al-Shabaab—a terror group based in one of Kenya’s neighboring countries, Somalia—poses worries for the president who is visiting Africa this week.

On Thursday 23 July, the hashtag #someonetellcnn appeared in more than 100,000 tweets in which Kenyans lashed out at CNN for describing their country inappropriately in one of their broadcasts. Here are few of those tweets: 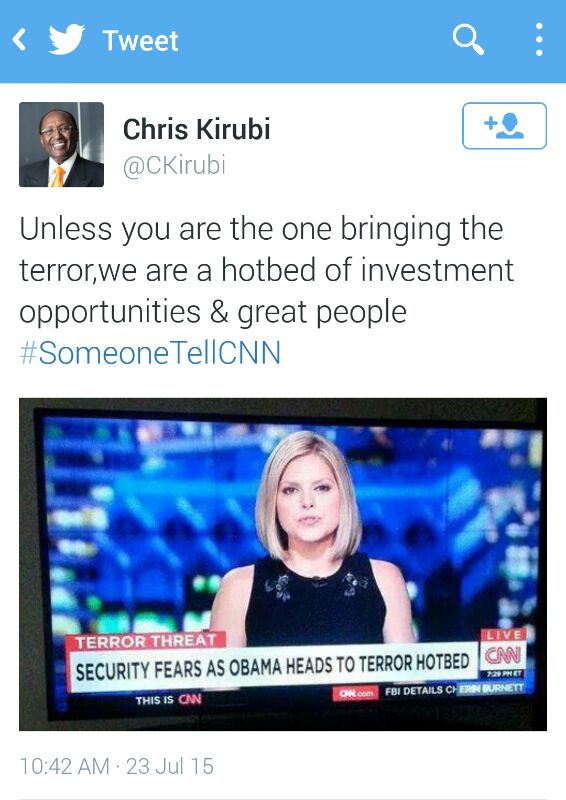 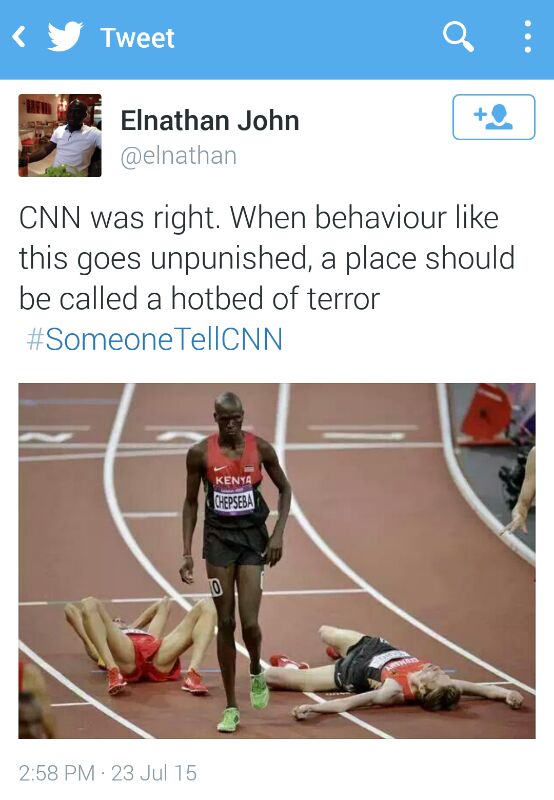 When it comes to stereotyping a people, a continent or culture, Africa and its people have been a target for who knows how long. But this time around, Kenyans have shown us how things should be done. Thanks to technology, social networks, and the power of “hashtags” on Twitter, now CNN and hopefully other news networks will be aware that Kenya, in fact the entire African continent is not the hotbed of terror or anything negative that’s often portrayed in the media.

Ultimately, the reality is that, at a personal level, it’s rare to actually come across genuine people who have the ability to see other people as people without placing prejudicial filters on them. Shockingly, this kind of labeling happens even in places and institutions where the expectation would be that one would find ‘enlightened’ people. A man cannot just be a man. He has to be called a black man. A woman cannot just be appreciated as a woman. She has to be described as a poor woman. Do we deny blackness, whiteness, poverty or wealth? No. But there is much more to people than our narrow views of them. The specific case of CNN and Kenya highlighted in this post is just the tip of the iceberg.

Fortunately, there is good news. Do you feel judged or placed in a box? God doesn’t do that. He sees you for who you really are. In fact, better than that, he thinks more highly of you than you may think of yourself. Connect with Him because His love for you is immeasurable. If you’d like to know more, please click on the banner below.