1Africa
Home All Soccer World Cup (The Game Of Life) 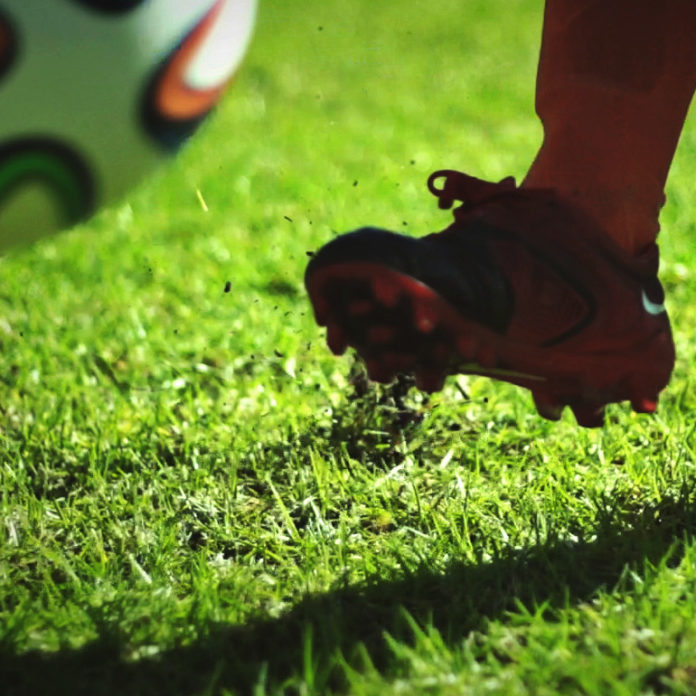 It’s World Cup time which means that irritation, frustration and annoyance will be on the increase during this period of time. Understandably so, if you consider the fact that peoples’ soapies will be interrupted, family life will be interrupted and that every second conversation will be soccer talk. Not everyone loves and enjoys soccer. I get that.

Love it or hate it, it’s going to take place and at some level you will be engaged with it. It’s just a question of how much you’ll be engaged with it. Whether it be the players who are actually in the game, the spectators in the stadium, the viewers at home or those who couldn’t care less, the fact is your view on the World Cup puts you in relation to it and whether you like it or not, it’s going to take place.

your view on the World Cup puts you in relation to it and whether you like it or not, it’s going to take place”

It’s similar with God. Many people get frustrated, irritated and annoyed by conversations about Him. Others feel like he’s more of an interruption in their lives, while others may down right reject the idea of Him being as real as the device you’re reading this blog on. The difference with God is though, unlike the World Cup where only a select few get to be players, we get the opportunity to be actual players in the game of life.

Whether or not you’re on the field playing, or in the stands, or watching at home or completely disinterested, the World Cup will still happen. Similarly, whether or not you believe in God, the fact is you’re in relation to Him. It’s just a question of where in relation to Him you are. Whatever that relation may be, one thing is for sure, it is only the player in the winning team who gets to lift the trophy and win the big prize.  Play to win.