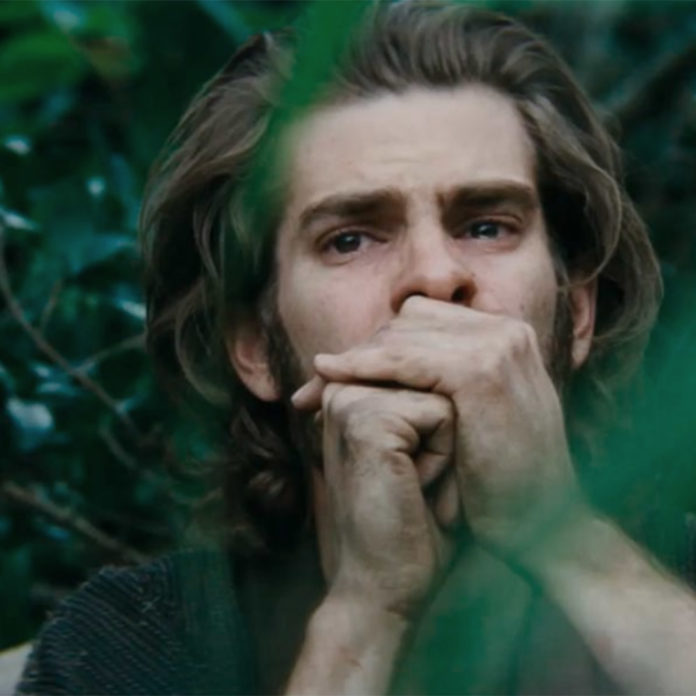 The man who has brought the cult classic Taxi Driver, Shutter Island, Hugo and Wolf of Wall Street – Martin Scorsese – has been trying to make this film for decades. Set to release on the 23rd of December worldwide, it has already been tipped as an Oscar winner that might be even more gruesome than the Revenant.

And from the looks of it, it is going to be a heart-wrencher on more than one level. Many have warned that it will probably be a two and a half hour torture sequence – with the overtones of martyrdom, abandonment, faith, cultural tension and harrowing despair.

Silence is based on a novel by the same name – written by Shusaku Endo. It tells of the torture of Japanese Christians in the 17th Century – converted by Spanish Jesuit priests who endure the same suffering. Check out the recently released trailer:

In an interview with Fandango, Andrew Garfield – who plays one of the leads – addressed the violence in the film: “It’s meditative and brutal simultaneously… There is a lot of violence in it, but it’s done in a very different way. It’s a very specific type of brutality that was being done reluctantly, and yet with this Japanese eloquence – it had a real seduction about it.”

There are obviously parallels that could be drawn to Roland Joffé’s The Mission – tackling the subjects of Westernization and Christianity. But there are already apparent stark differences – chiefly the refined feudal culture of Japan, which was way more advanced than European civilization in many ways at that time. The torture is therefore more of a tactical plan to beat out any chance to colonize Japan. Throw faith into the mix of this stark confrontation, and there are many questions that will arise.

One question – highlighted by the title of the film and referred to in the trailer is that of God’s presence and reality during trial. As the Jesuit priests are tortured, it is only natural to question whether God really exists. Were they suffering for no reason? Were they political pawns being moved about, or was God truly calling them to reach the people who were torturing and taunting them?

I have had similar questions in my life. As much as I haven’t ever been tortured for my beliefs physically, I can identify with the danger to a degree. As a young child, my family were missionaries in the Naval capital of China. The Communist government raided our house routinely looking for Bibles. My sister and I would sit on the translated Bibles while we watched our beds being turned over and bookshelves being stripped. The reality of what would have happened if they had found anything is pretty harrowing.

But in the face of adversity, I can tell you that my faith only grew stronger. The truth is Christianity was never meant to be easy. If we are called to know Jesus and then live like him, then we are definitely going to have to endure many different degrees of suffering. But these challenges are all worth it if you have a relationship with the one who endured more than we could imagine. God’s love is something that those who don’t know him won’t understand. The order of the Kingdom of Heaven is contrary to the cultures and opinions of this world. But it makes sense to the soul – outweighing every other aspect of our lives. If you want to know this conviction. If you want to know Jesus in a way that means more than anything else in life, click on the link below.