1Africa
Home All Show Up for the World Cup 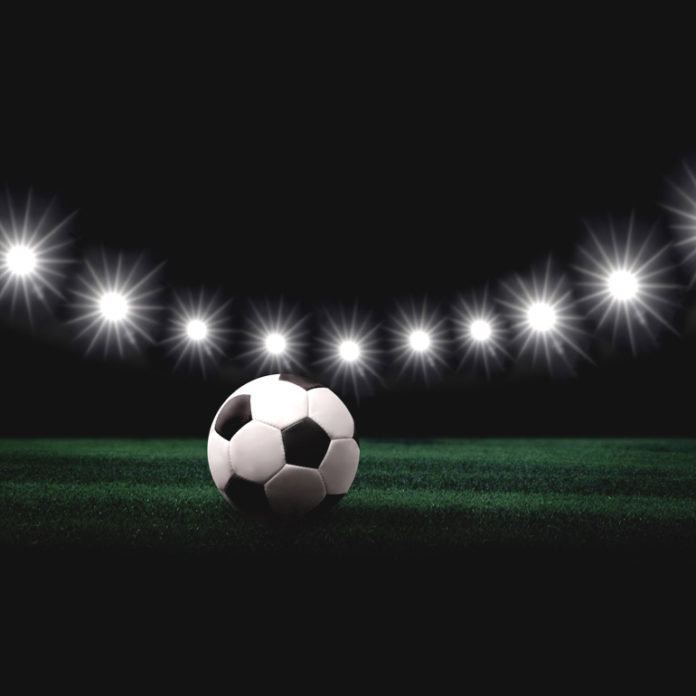 It’s been quite an exciting 2014 World Cup thus far and I quite like the fact that after the first round some of football’s big guns have already been eliminated. I like it because I enjoy the tale of the underdog. There’s a bigger lesson to be learnt though. Whether or not it is for the World Cup, you cannot simply rock up and at the same time not show up. Spain, Italy and England’s World Cup pedigree means something in the annals of history but in the context of the current World Cup, it means nothing. The same is true in our places of work and personal lives.

So you’ve done stuff in your previous job, with some really influential people that got you some recognition somewhere in the world. So what?! While your CV may now look wonderful, that doesn’t mean in your current job context you can just rock up and not show up! You see, relying on history doesn’t get the job at hand completed. Working like that may expose you as stagnant and perhaps even incompetent despite your wonderful track record as per your CV. You can’t just rock up, you need to show up too.

Similarly with our personal lives. You’ve done some great things in the past because you obeyed God, you became the ‘must have speaker’ at this church and that open air gathering, from 5 to 5000 people. Perhaps you planted a church or a ministry that boomed inexplicably and exponentially that got you invited to be a keynote speaker at that big national or international ministry / missions / church planting convention because others wanted to learn from your skills and expertise. The question remains – So what?! While we now know that there was a time (notice the history implied) when you listened to God and that He used you before, the question is: What is He saying to you now and how are you responding to Him today?

When you rock up and don’t show up as in the contexts above, there’s a certain kind of entitlement, arrogance and pride that suggests you deserve to be in the limelight / on the playing field / in charge because you’ve paid your dues. It suggests that you can’t be taught something new because you know it all and have it under control. You can only pull the wool over people’s eyes for so long before the fumes (of the past) you’ve been running on, are completely vaporized. You can’t just rock up, you need to show up.

The Bible has a wonderful account of how God took care of the Israelites during the wilderness wanderings when they wanted to go back to Egypt. God provided them the necessary food to sustain themselves on a daily basis. Literally. They couldn’t store up and hang onto yesterday’s manna and quail, they needed to show up and collect their daily meal. While yesterday / your track record is a good reminder of what you’ve done and what you’re capable of, it means nothing today if you don’t show up.