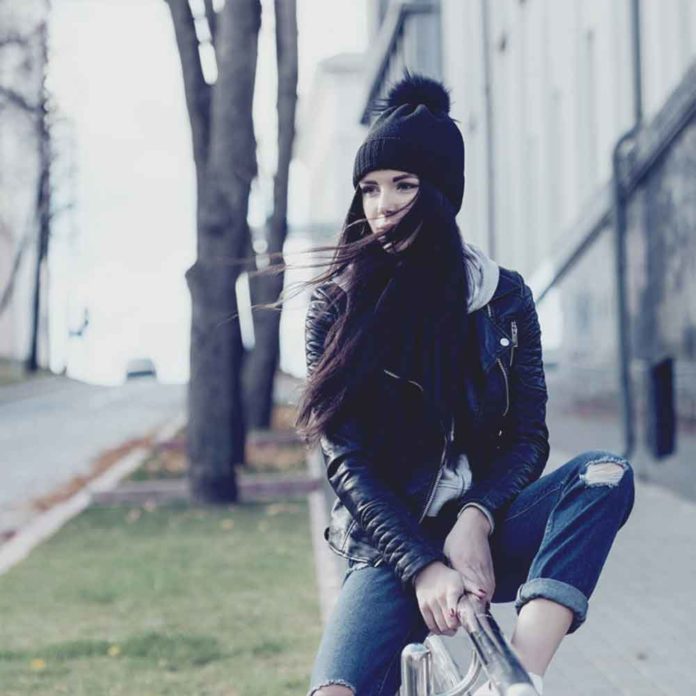 There is one South Africanism that has distinctly marked our country linguistically: the use of the word “Shame”. Used to express sympathy for the diminutive, it has confused many a foreigner and could even hint at some deeper themes that run in our post-apartheid society.

The world is becoming more and more relative. With so many different beliefs and perspectives, it is an interesting time on earth to decide what to believe. In many ways religion – Christianity especially – has become two things:

There is a problem with both of these views.

I don’t know which version of Christianity you have experienced. But in this world of relativism, where the goal is that everyone believes what they want to without affecting each other, there is a basic flaw: the concept of shame.

Shame /ʃeɪm/: a painful feeling of humiliation or distress caused by the consciousness of wrong or foolish behaviour.

Now before you jump on any high horse and argue that this inherent part of our emotional construct is nothing more than a cultivated mindset resulting from the way society has raised us, hear me out.

Shame is not something I would wish on anyone. It is not an emotion that should be harnessed by any organisation for any reason. I know that God did not want shame in this world, but here we are – facing feelings of intense remorse over things that we have said or done.

Biblically, shame came as a result of disobeying God (otherwise known as sin). He did not want Adam and Eve to ever try to hide away from him because of what they had done. He did not want that separation for a second. You see, the Bible says God created us so he could love us – not control us. He gave us the option of opting out of his plans so that it was never a forced environment. Adam and Eve took that option and instantly regretted it.

Shame highlights moments where we realise that we have done wrong. It has the potential to rule our lives, but there are two things that I believe will help you view shame in a healthy context:

Everyone is wrong at some point. It is in our nature to make mistakes, it is a human thing to harm ourselves and others by making reckless decisions – whether intentional or not. If you feel like things you have done in the past are still overshadowing how you live, please realise that there are billions of other people in the same boat. They may just have a different way of dealing with it.

Shame has a purpose

Have you ever thought that you could learn from the feeling of shame. Shame is always a result of an action. Now if that action was not yours, then I would advise you speak to someone. Sometimes things are done to you that result in deep wounds. If, however, you have done something that has caused you to feel ashamed, it can be a powerful way of learning what not to do. It also is an indicator that you are not in a healthy headspace – that there is a better way that you can view yourself and your environment.

Shame is very personal. It eats away at how we see ourselves. So overcoming shame is more internal than external. It may seem like an insurmountable obstacle, or a nagging undertone in the soundtrack of your life. But there is a solution – living the way you were created to live. God made you unique and effective for a specific purpose. He knows what he intended when he gave you all your quirks and characteristics. Getting to know him and his intentions for you completely changes how you see life. He does not want you to live feeling condemned – He sacrificed Himself so that don’t have to torture yourself with shame. To find out more – click on the link below.