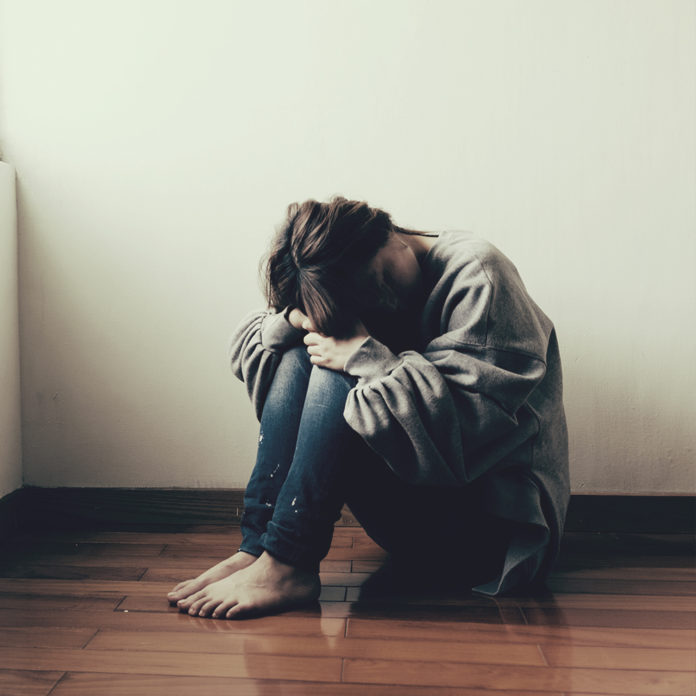 I am sure you have heard the saying

“Show me your friends and I’ll show you your future.”

What a nugget of gold – such truth and I missed it for years.

Years ago, I had a group of friends that were known as the naughty bunch. We were just a group of young teenagers growing up, trying to figure out this crazy life – well at least that’s what I told myself. Regardless of what I believed I did end up becoming a naughty and rebellious young man. I began to meet more friends who were naughtier than usual. Friends who were into drinking heavily, doing drugs and living a wild and dangerous lifestyle. It seemed I was drawn to these kinds of friends even though as a young child I wasn’t a rebellious boy at all.

As a young child I had been a very loving, kind and gentle young boy. I had a soft heart and used to cry endlessly over the people I loved that used to smoke because I didn’t want them to die. I loved animals and nature – I just loved life, I was soft-hearted. As I grew though and my circle of friends changed, I began to change. Eventually I was trapped in a lifestyle that I believed I wanted – that I believed I loved. I had convinced myself that I enjoyed being wild and rebellious yet deep in my heart I was still just that soft-hearted little child. Eventually the drugs and alcohol blurred the lines between who I’d become and who I really was on a deeper level. I had lost myself and all the while I believed it was good. Eventually I found myself strung out on heavy drugs, wasting away in the darkness of the reality I had created for myself. I found myself in broken relationships, in drug dens, in prostitution holes and eventually in prison cells. I found myself in situations that destroyed me as a man and then I found myself in rehab on two different occasion. I was living proof of the statement “Show me your friends and I’ll show you your future.”

Luckily for me, I had a family that just wouldn’t give up. I had a mother who would come into the darkness and drag me out. She is one fearless woman I can tell you! Her love compelled her – it drove out all her fear and she came into the darkness and into the dangers of the underworld and literally put her life on the line and her pride in her pocket to rescue me. She is the reason I began to start looking at life differently. She was the beginning of my change. It was not easy, but she never gave up and neither did I.

Another pivotal point was when I met another great woman – she became my wife. These two women have been great pillars of strength to me over the years and have shown me unconditional love. Their love brought me out of the darkness and I am forever grateful.

These two women’s love towards me made me start questioning love and where such a deep love originates from. They both went out of their way for me on too many occasion – and it was all out of love. Slowly I began to question life and the reasons of our existence. This led me to the question of God. That was when Pandora’s box was flung open and an entire new world poured out like a tsunami wave rushing toward the shore. It smashed my mind and broke all I’d ever known. As I drew nearer to God and His word, I began to learn about love and not only that but I also began to learn a lot of wisdom from within those pages. Since drawing nearer to God, I began to lose many of those old friends. Toxic relationships faded out of my life and I began to form new friendships – Healthy relationships.

There’s a verse in the bible that says:

“He who walks with wise men will be wise,
But the companion of fools will be destroyed.” – Proverbs 13:20

How I wish I had learned the truth of this verse years ago. It would have saved me many years of trouble and heartache but all things happen for a reason and I am the person I am today in spite of all my years of madness and not because of them.

So I want to encourage you today – If you are in a place where you do not want to be or never wished to be, there is hope. There is hope and change can and will happen if you begin to change your surroundings. If you have toxic relationships surrounding you, get out of them and surround yourself with people who inspire you rather than with people who bring you down because the truth is that you will ultimately become like those who you hang around with. It’s a fact. Just as iron sharpens iron, so friendships mould who you become.

Click on the link or pop-up window for more information and begin your journey of change today.

Your life will never be the same again.