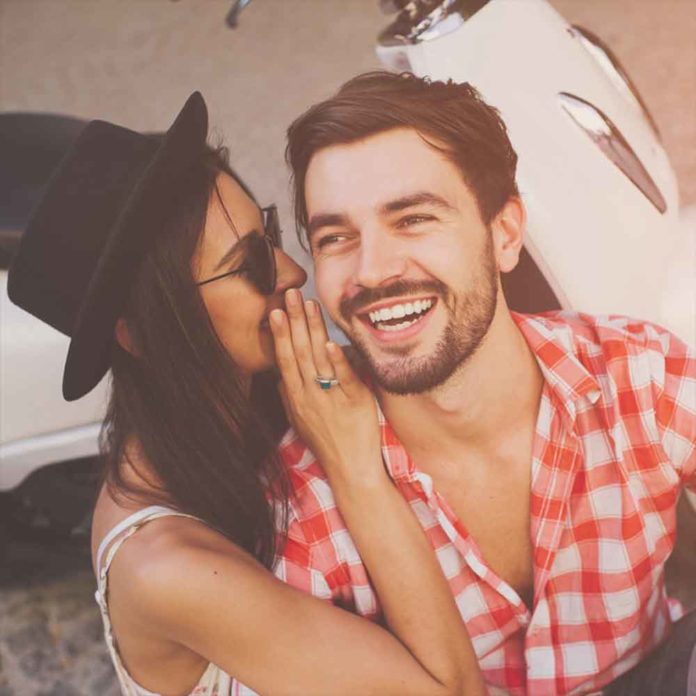 Have you ever been told a lie, and wondered why? What was it that made that person not trust you enough to tell you the truth? I’ve often wondered why we have allowed ourselves to become people who need to keep secrets from one another. The reality is that the more secrets we have, the more lies we tell.

In the garden of Eden, the serpent lied to Eve, telling her that if she ate from the tree of knowledge that nothing would happen to her, knowing full well that she was told not to eat from that tree. However, she did and she also allowed Adam to do so as well.

In shame, they hid from God. As if they could keep something from God who is the creator of the whole universe. Secrets do that, they make us want to run and hide. Instead of allowing ourselves to be set free, we hold ourselves captive by keeping secrets.

How do secrets lead to lies

Secrets create division. This is what Satan wanted when he told Eve to eat the fruit from the tree. He wanted to divide Adam and Eve away from God. It also made them ashamed as they hide from God. As if God didn’t know they ate from the forbidden tree?

Despite our shame, we think that it would be okay to cover up our secrets with a lie. Only to cover up one lie, with another lie. This could possibly be a vicious cycle the eventually catches up with you. Secrets that turn into lies could also possibly lead to more hurt than intended.

Do my secrets affect those around me?

After Adam and Eve ate from the forbidden tree, they hid from God. There was, and still is no hiding from the Creator. I sometimes wonder if they would have kept it a secret if they could! Ultimately what they did, transcended throughout the earth. Their actions, caused a reaction that echoed through many years.

The same happens with secrets. All our actions cause a ripple effect into our future and the lives of those we surround ourselves with. It effects the ones we love negatively and it beckons questions. The most common line I’ve heard is: “I wish they trusted me enough to tell me the truth.”

Ultimately, even if the truth hurts, it is better to speak to a person instead of keeping it a secret and covering it up with a lie. Lies break down trust and build up walls. Be honest, even when you know it might hurt. Honesty always wins the fight.